The Skinny: South Florida metallers Lions Of The South will self-release their debut album, Chronicles of Aggression, on February 28th. The cover artwork for the CD was created by Eduardo Hidalgo and can be seen below. Lions Of The South is a new upcoming, three-piece, South Florida metal band with South American roots in their blood. While the band simply describes their music as metal, others have described the band’s style as a fusion between heavy, groove, and crossover thrash metal.

Chronicles of Aggression was produced by Nayar/Perez, recorded and mixed by Adrian Morales at Heiga Studios, Miami Florida. Photography by Juan Sebastian Maldonado. The band recently released a promo video clip of the song “Vicious Cycle”, listen below. 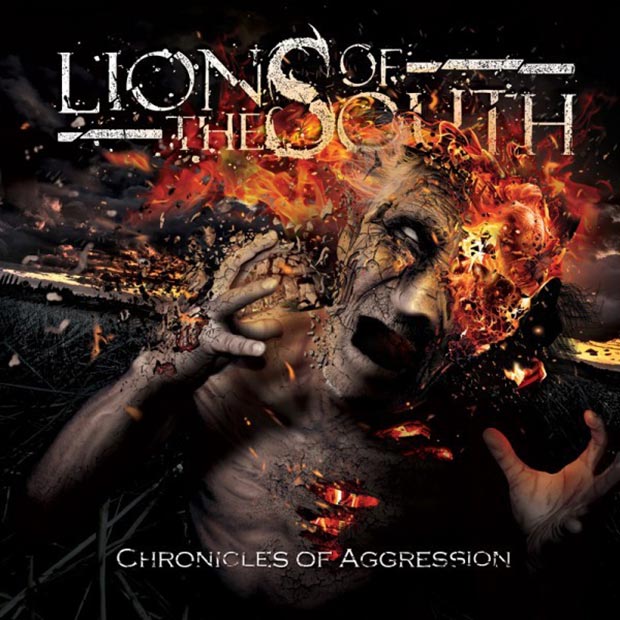 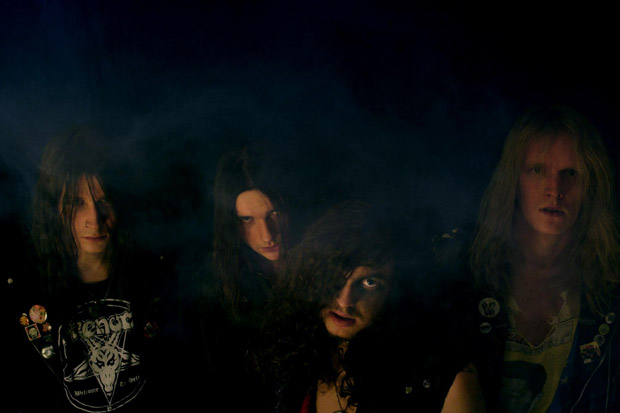 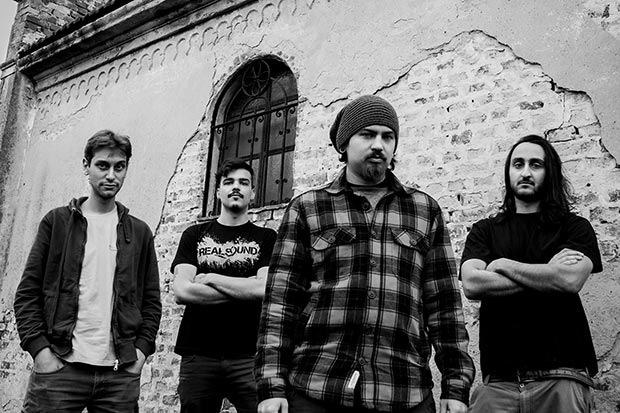