The Skinny: In anticipation of their upcoming release, Sweden’s Morbus Chron has premiered a new track, “The Perennial Link”, taken from their buzz-worthy full-length, Sweven, due out March 4th in North America via Century Media Records.

Already named “one of the best albums of the year” (Stereogum.com), Sweven intertwines dark death metal with progressive song structures and melodies that are reminiscent of bands such as Atheist, Voivod, Coroner and late-Death. Check out the song below as well as the cover artwork. 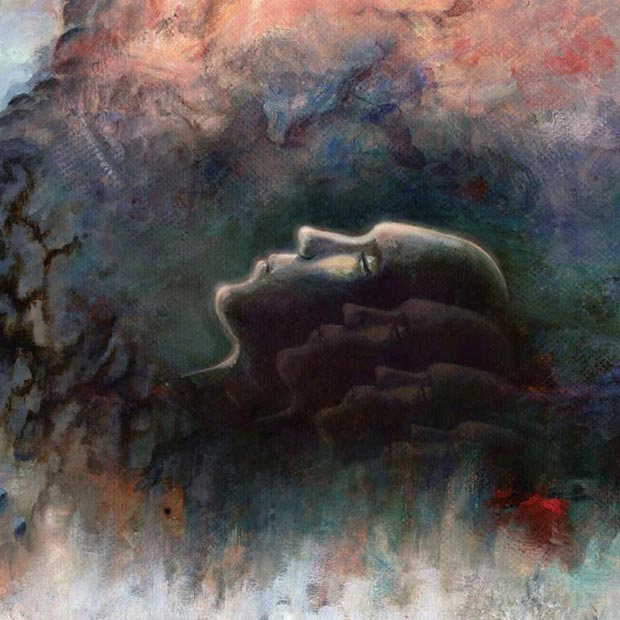 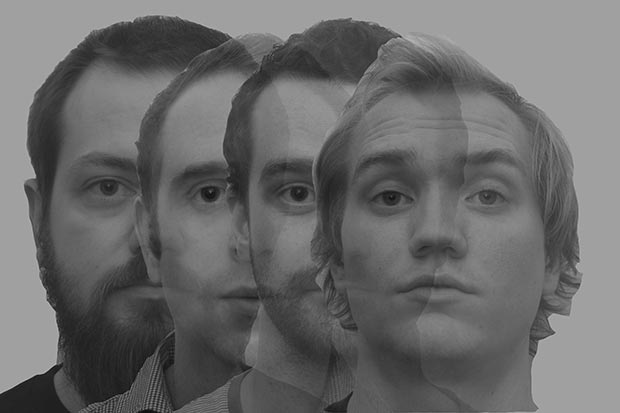 City Reign – “See What Its Worth” (Live) [SoundCloud Song Stream] 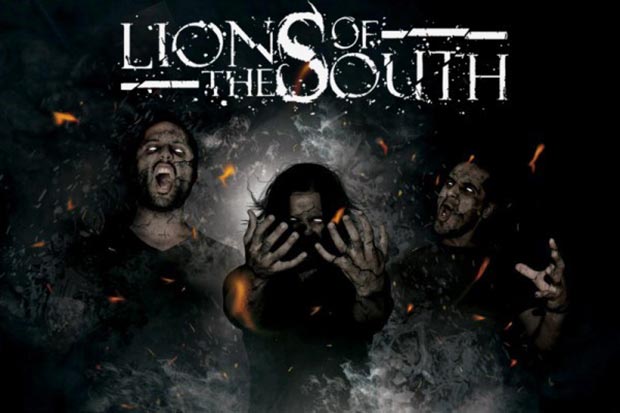