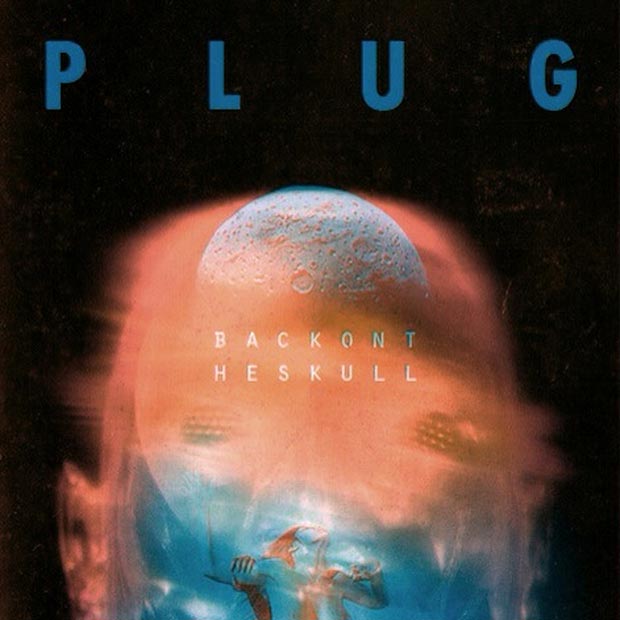 PLUG is described as a heavy, noisy, sci-fi-chedelic punk band from San Antonio, TX. When I read the description I had a preconceived notion of what Back On The Skull was going to sound like but man was I wrong – this is actually some pretty good stuff! Sure it is in fact noisy, but it’s also much heavier than I was expecting and has a really cool doomy/stoner vibe to it.

What I wasn’t expecting though was the grooviness of it all. Songs like “Rainbow To Hell” and “Pigbomb” quickly seep into your soul and compel you to move to the groove. Also worth noting is a pretty cool, high-energy cover of Discharge’s “State Violence, State Control”. “Sphere 3” closes out the disc with a drony sludginess that is powerful and hypnotic but at just over 9 minutes it felt too long and I found my interest waning a bit.

Overall though I think Back On The Skull is a good record and if you like your metal shaken, dirty, and with a bit of an attitude, than this might be right up your alley!

Check out the album ‘Back On The Skull’