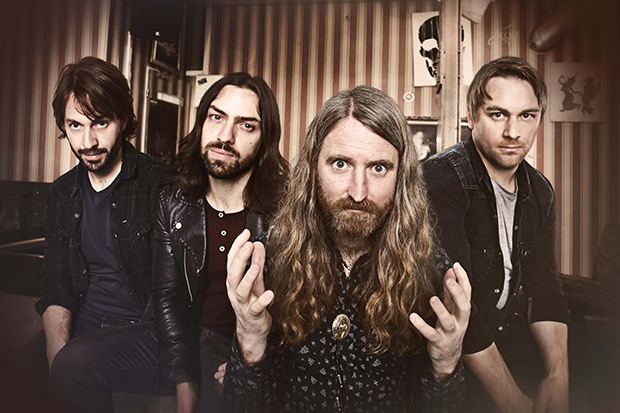 Guitarist Paul Mahon of the UK-based rock band The Answer spoke to me recently about that one piece of gear he just can’t live without. The group has just completed work on their latest record, New Horizon, which is due in stores on September 13th. Here is what Mahon had to say.

What one piece of gear does you use to obtain your signature sound?
Paul: The Marshall SuperLead MkII 100W head is the cornerstone of my sound.

What about it makes it so important to you?
Paul: It has the necessary amount of gain required, but also retains clarity when playing open chords and it has an amazing amount of sustain. It reacts to my playing with great dynamics so I can go from playing really heavy parts to more subtle passages without having to switch sounds, just a little roll off with the volume pot on the guitar and it cleans up. 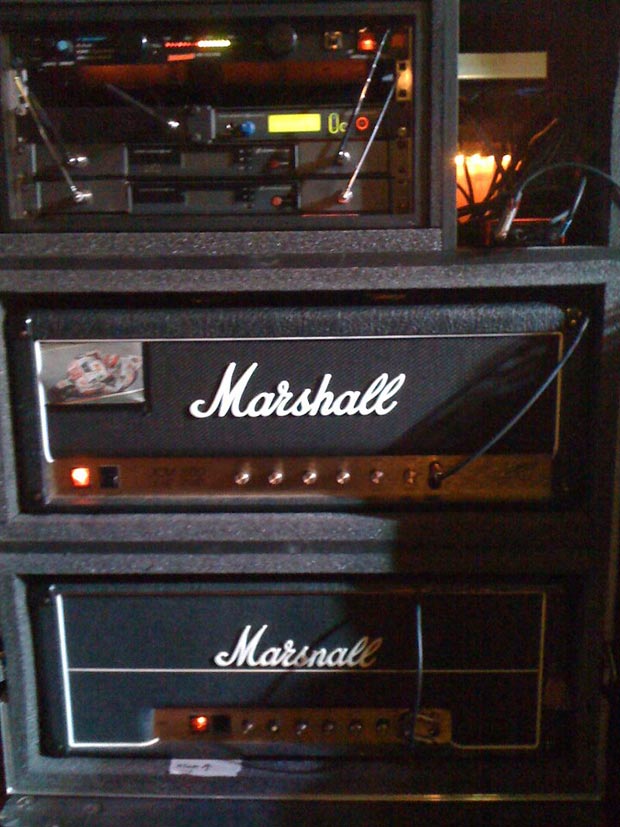 What are the major pros and cons?
Paul: It sounds good with any guitar, single coil or Humbucker based. It’s equally adept in the studio or live onstage. The best versions are from the 70s; I have two from 1978. As always with vintage gear it can be temperamental and breakdown on occasion. It also needs to be cranked to sound at its best, which means it’s very loud! This is a pro and a con sometimes!

How long have you had it, how do you use it, would you ever change it?
Paul: I have had it for 14 years; I tend to run it in stereo with another head sometimes a JCM800 and sometimes another Super Lead. To help with the high volume when its cranked I use a hotplate to control the volume and this helps with stage volume while still allowing the output tubes to be worked to their maximum giving the tone and sustain which make the amp legendary.

Any final thoughts or comments on the gear?
Paul: It’s a classic piece of gear that has yet to be equaled and even though its a single channel head that would appear to give only one sound its actually quite versatile offering every tone from Clapton like ‘Bluesbreaker’ era saturation to the crunch of Angus Young and if you have the necessary weight in your picking hand you can get into early Hetfield metal territory! My go-to Amp! 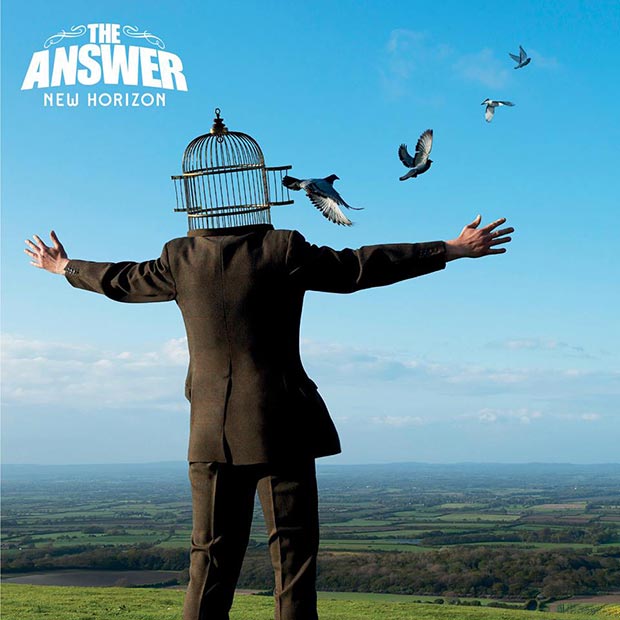 Check out the song “Spectacular”