Brighton alternative rockers In Dynamics have just released a free download of their hot new single “Liposuction” – grab it now just above! In Dynamics have been crafting their melody rich, overdriven, distinctly British sound behind the scenes for longer than most would have the patience for. With new material finally ready to see the light of day, this Brighton trio are pulling back the curtain on what’s taken years of dedication to shape.

“The three of us have been playing music together since we were very young,” says one third of In Dynamics, drummer Jack Wrench. “We started out playing anything we could at a young age and shortly after we got involved with an independent record label and spent the vast majority of our teens in a studio environment, recording and learning our craft.”

Now ready to take their first tentative steps into the limelight, joined by brother Will and front man Beau Boulden, Jack and the band are no strangers to long days in the studio and have been knuckled down working on their first EP proper.

“Liposuction” was recorded with producer Chris Coulter (Arcane Roots, Jumping Ships) in August 2012 after the band decided to refine their sound into a more focused and powerful strain of British alt-rock that pulsates heartily beneath Boulden’s trademark soaring melodies, choral three-part harmonies and angular, slashing riffs. 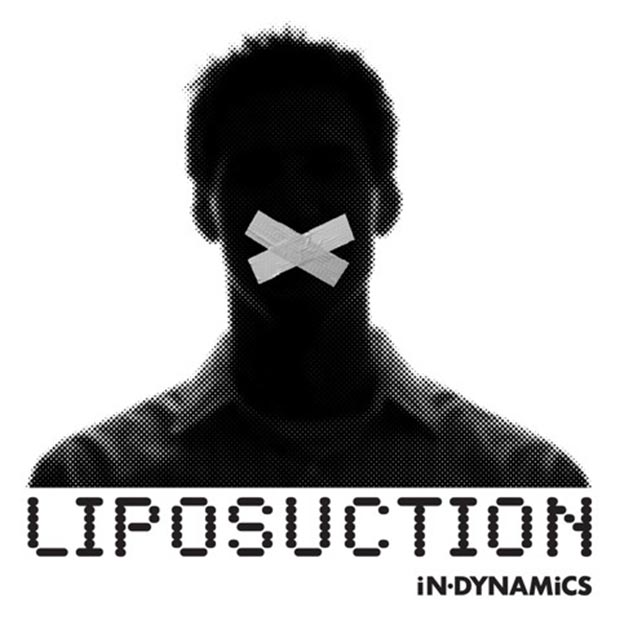 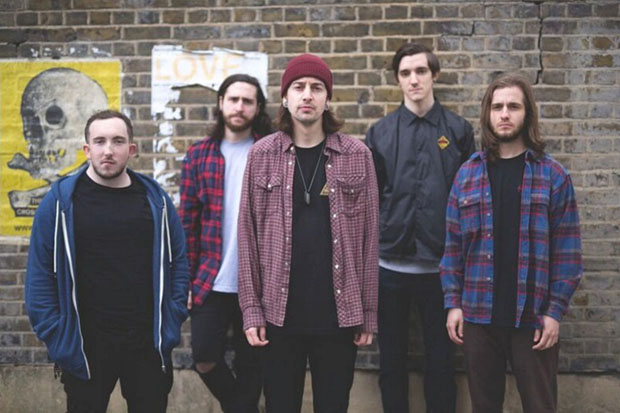