The Skinny: Ahead of their highly prized main support slot with veteran US punks H2O in July, Essex skate-punks Giants are streaming a brand new single online with Rock Sound today as they announce the launch of their new compilation to raise awareness for the Long Live Southbank campaign to save the legendary skate park in London, already featuring tracks from Great Cynics, Marmozets, Still Bust and more. Stream the new track “It’s Not All Bad News” below.

The band released the following statement on their website: “We’re sure it’s no secret that we like skateboarding. Simply put, our band wouldn’t be if it wasn’t for skateboarding. Recently something has been happening in the skateboarding world that we feel so strongly about that we decided to take it upon ourselves to try and help out as much as we can.”

“Earlier this year, The Southbank Centre revealed their plan to transform the iconic Southbank Undercroft skate park in London into retail units (Starbucks etc.) as part of their £120 million redevelopment of its Festival Wing. We believe Southbank is just as much as a landmark in our country to us as anything else that stands on its streets and it needs to be saved.” 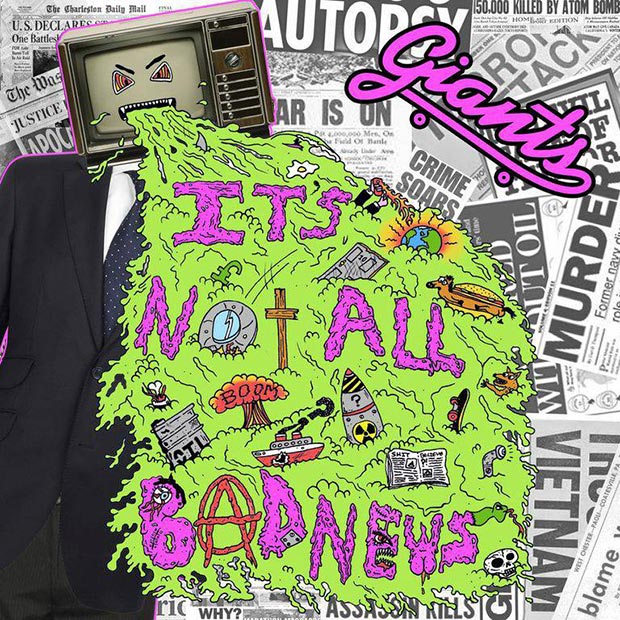 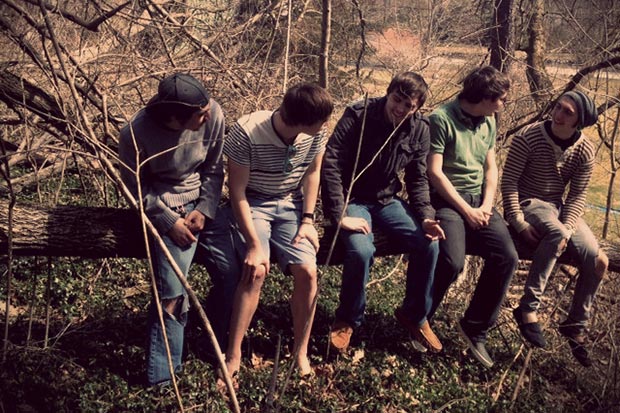 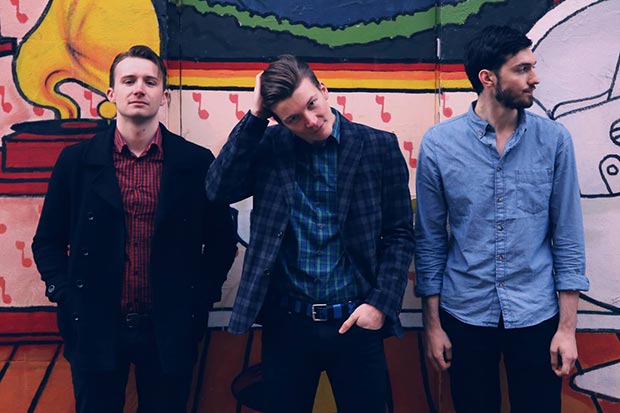