Some have described up and coming artist Tristâme’s sound as “atmospheric.” You can be the ultimate judge of that though with this free download of the song “Distant Brothers.” Tristâme, pronounced Tristaam, is the the moniker singer/songwriter Rami uses for his solo atmospheric rock/alternative rock project based out of New York City. Rami was born in Syria and is set to release his latest EP Common Ground, a charitable project with all proceeds going towards helping refugees affected by the ongoing humanitarian crisis in his homeland. The crisis and the urgent need for resources is what motivated Rami to record the four song EP, which is based on personal experiences, themes connected to Syria and hope for its people’s future.

The title of the EP Common Ground implies that its intention is to find a common ground far away from politics and conflict. The EP was co-produced, recorded, and mixed by Jonathan Jetter at Right Angle Recording, New York, New York in February and March 2013. The heaviest and quietest moments of the EP are found on this track “Distant Brothers,” which is about the turmoil of sectarianism and acts as a plea for unity. Rami founded the Tristâme project in 2006 and released his debut album titled Unraveling Horizons in 2009. If you’re into good music and helping a worthy cause then Tristâme is an artist worth checking out. 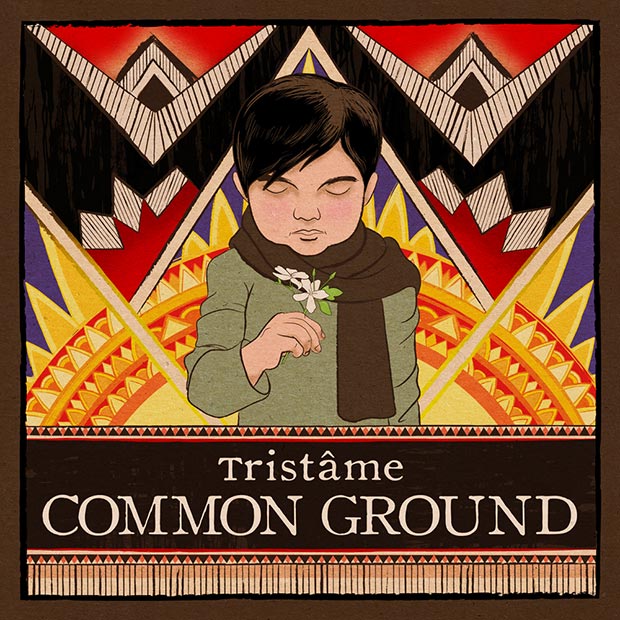