The Skinny: Wyoming powerviolence-tinged hardcore audio terrorists recently dropped their latest self-released full-length upon unsuspecting ears. Titled Nothing To Save, the band’s misanthropic sophomore release delivers 11 merciless tracks of metallic hardcore mixed with rumbling blasts of low-end vocal snarls. Nothing to Save was recorded in 4 days in January 2013 in Salt Lake City by Andy Patterson (Gaza, Call of the Void), at the Boar’s Nest. Mastering was done by Jack Control at Enormous Door. Featuring a current member of Denver doom deviants Primitive Man, Reproacher breed hate and disease through sonic decimation. Sample angst-laden and chronically intense second track “Casemate” below.

Elaborates vocalist Joel of the tune: “I was listening to an episode of Radio Lab where the topic was theories of consciousness after death, which I think is bullshit, and this guy, David Eagleman, described it as a place where ‘moments do not endure.’ In life, moments do endure. Things that happened in an instant years and miles away stretch out and follow me around wherever I go. A ‘casemate’ is a small space in something like the wall of an ancient city or a fortress which functions as an armored enclosure during battle or for storage. As I come to terms with my past failures and losses, I am increasingly skeptical and pessimistic and I think I just don’t try to connect with people anymore. It turns to shit every time and I don’t have anyone to blame but myself. I put up barriers to vulnerability and I thought a ‘casemate’ was a decent metaphor. It sucks during the times I’m lonely, but I just endure my days and carry on.”

Nothing to Save Track Listing: 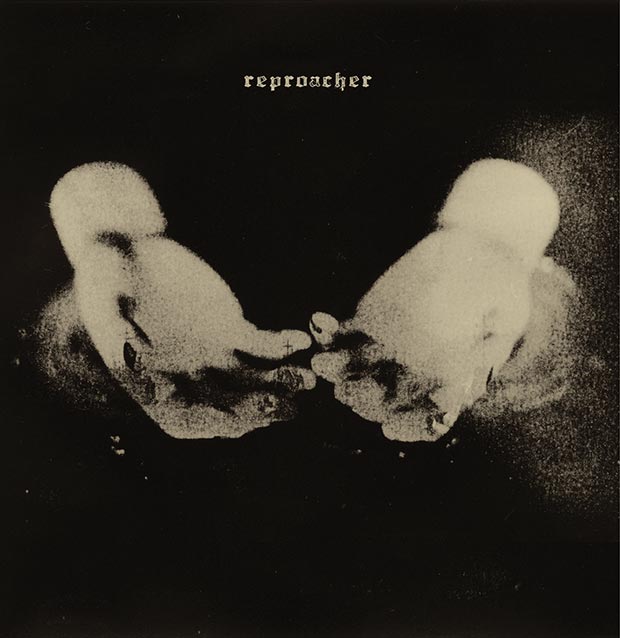 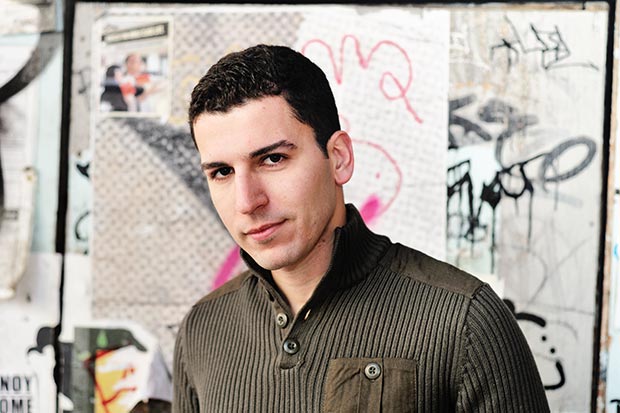 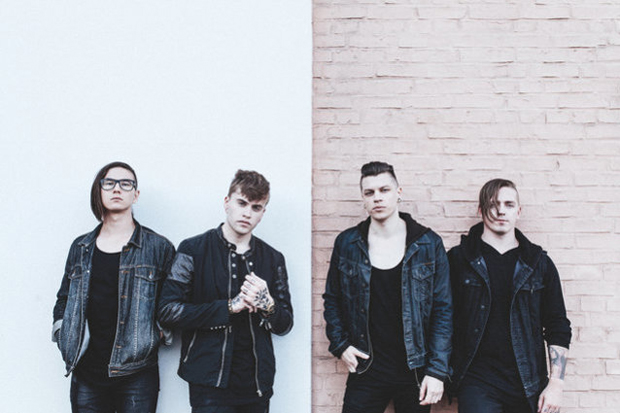