As I write this review British troublemakers Bring Me The Horizon have just nudged ahead of David Bowie in the National Album Charts in the UK so, on that evidence, it would appear that now is a good time to be a British metal band. Not that I’m inferring that every British metal band is going to reach the kind of levels mentioned, but it does show the music buying/downloading/streaming public has a genuine interest in British metal. This interest all stands bands like York metallers With One Last Breath in good stead for a bright future, especially when they’re heading into that future armed with this cracking mini-album.

Admittedly Wake The Dead doesn’t do anything new with its display of clean/screamy metalcore but, having spent the last year and a half slogging their way around the UK circuit, they’ve got the sound licked. With six tracks on offer, each one an abrasive yet clinical lesson in rattling metalcore, from the melodic traditional metal passages to the combination of clean/screamed vocals, Wake The Dead may follow a well trodden path, but With One Last Breath certainly have enough about themselves to dish out some really meaty treats.

On the flip side of the coin, you have to credit the band with having enough about them to realise that, for all that shreddery, there is a huge market out there for big, clear melodic verses and they have these in abundance peppered throughout “I Taste The Poison” and “Wake The Dead”.

Whether these almost pop-like melodies will alienate the harder end of the metalcore market who knows, but you only have to take one look at bands like Of Mice & Men and, as a more extreme example, Black Veil Brides, to see what happens when you combine sweet melodies with galloping metal riffery. Quite simply, it shifts a bucket load of records. For now though, With One Last Breath are a world away from bothering the charts, but many years ago the same was said about five lads from Sheffield and just look at them now.

Check out the song “Until The End” 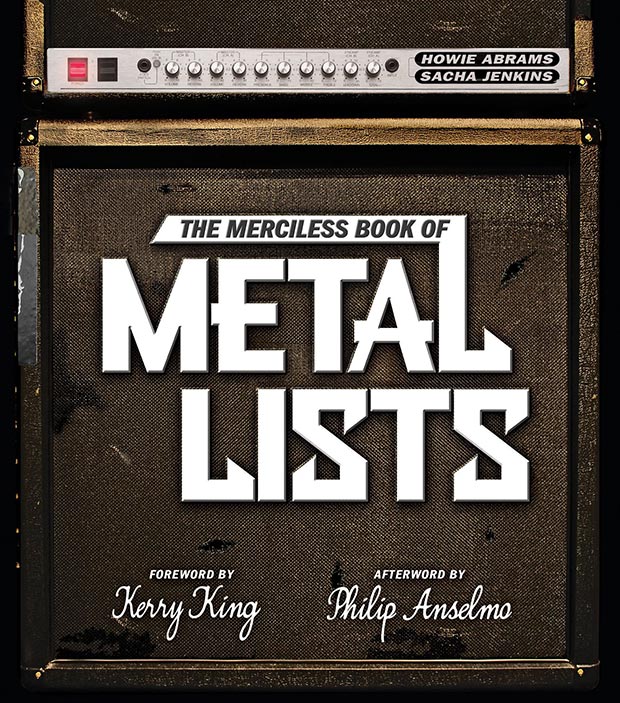 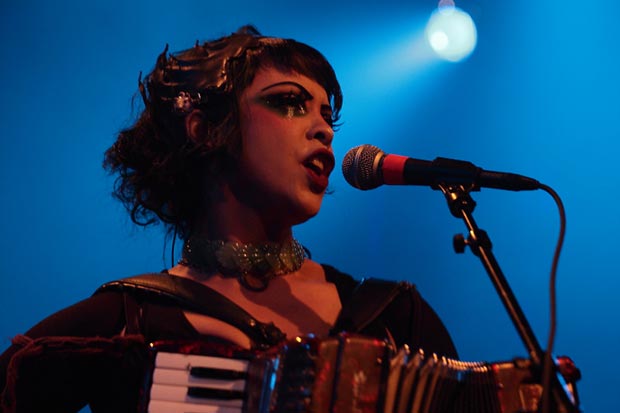