The Skinny: Norwegian prog metallers Leprous have released their new album, Coal, today in North America via InsideOut Music. For a preview of Coal, be sure to check out the following previously released album track “Chronic”.

Chosen as the backing band for former Emperor frontman and countryman Ihsahn (a progressive black metal musician and legend in his own right), Leprous has, despite their young age, tried it all – which is clearly reflected in their music. For every part Pain of Salvation and King Crimson one may hear, there is an equal amount of Shining (NO) and Devin Townsend in the mix, with hints of Katatonia and Opeth in amidst sparks of Porcupine Tree and Pink Floyd. 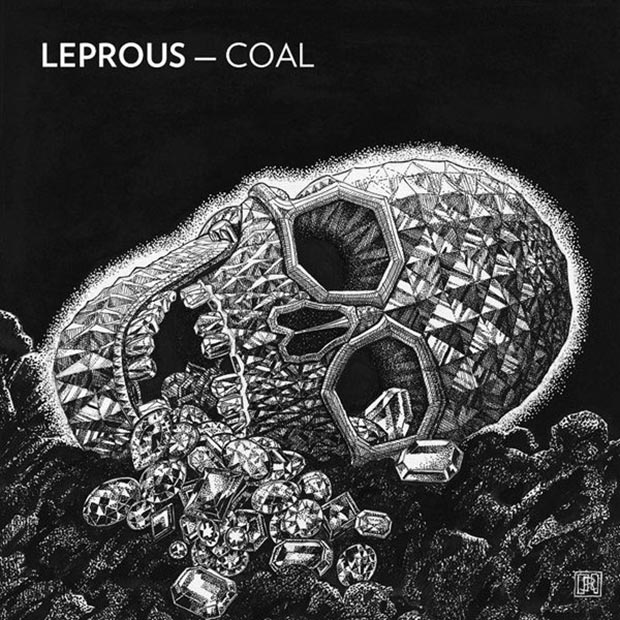 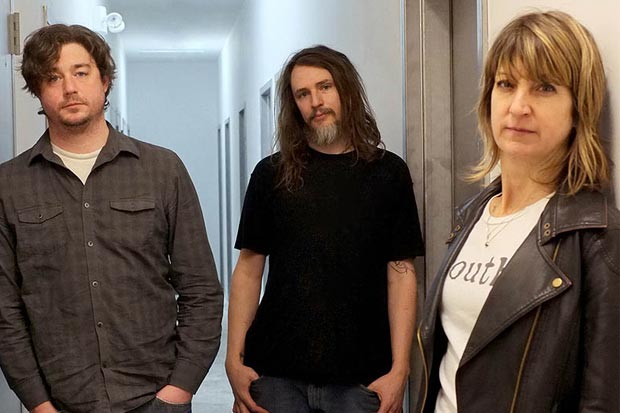 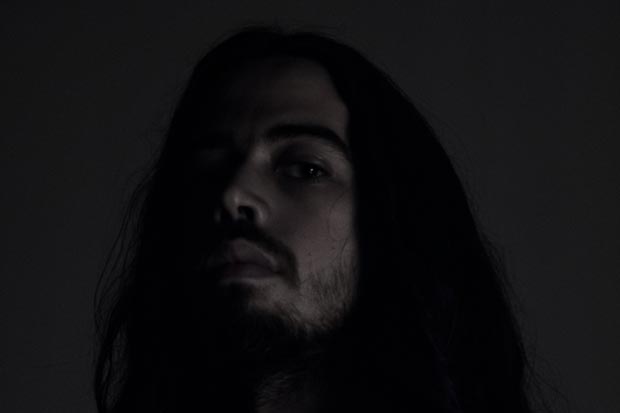