The Skinny: A track from Belgian faction Hessian’s Southern Lord debut Manégarmr has been dispensed today. A rabid surge of energetic punk/metal-infused hardcore raging with a blistering solo and pummeling breakdown with a total by-the-throat approach, on par with acts like Ringworm and Southern Lord mates All Pigs Must Die, “Plague Monger” is a prime example of what happens when the members of Hessian combine their damaging talents.

From the onset, the combined musical backgrounds of this quartet featuring members of Amenra and The Black Heart Rebellion, and part of the Church Of Ra sect fell effortlessly into place, pushing a sound that was at once pummeling, devouring and empowering across the rural fields where they started rehearsing. After a well received debut EP, a split 7″ with Amenra, a split LP with Pale Creation on Magic Bullet Records and countless shows throughout Europe, Hessian have found a new home with Southern Lord who will unleash the band’s debut album, Manégarmr to the North American masses on April 30th. Check out the cover art by Valentijn Goethals and Tomas Lootens at WeBecameAware. 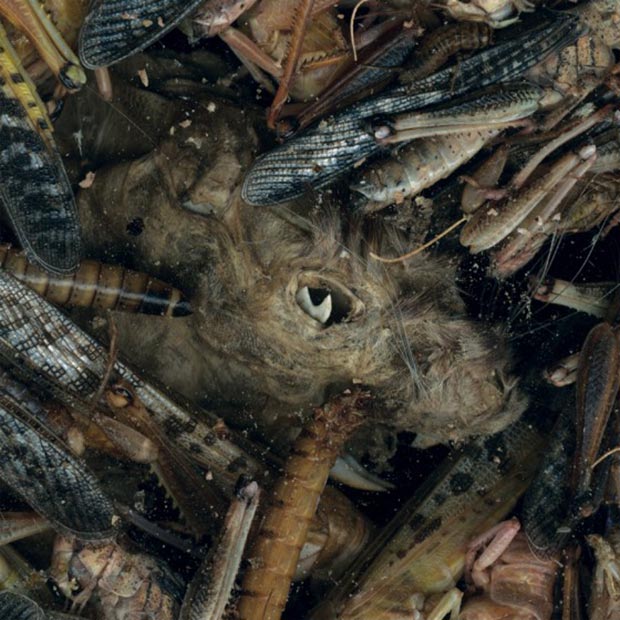