The Skinny: Illinois based Viking Thrashers The Horde are currently writing material for their third full-length album which is set to be released on Abyss Records later this year. Title and release date have not been confirmed at this time. Some early song titles are: “Conquering of the Firevurm”, “Usurper Berzerker”, “Darkened Embers”, “Behold in Despair”, “Destroyer… Slayer of Men” and “Pray Hater”.

The track “Pray Hater” was recorded by Drew Webster at the Dungeon of Doom and is available now for streaming via the YouTube player just below. Cover artwork was created by Alan Lathwell, the famed fantasy artist from the UK. See an example of the new artwork below but note it’s NOT finalized. 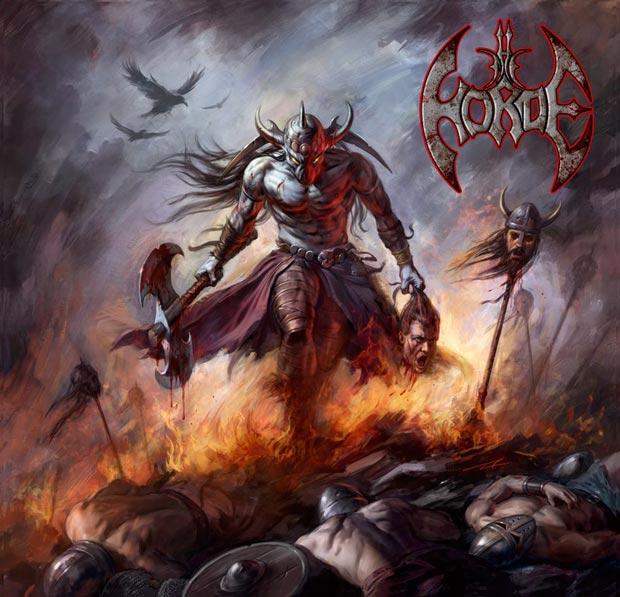 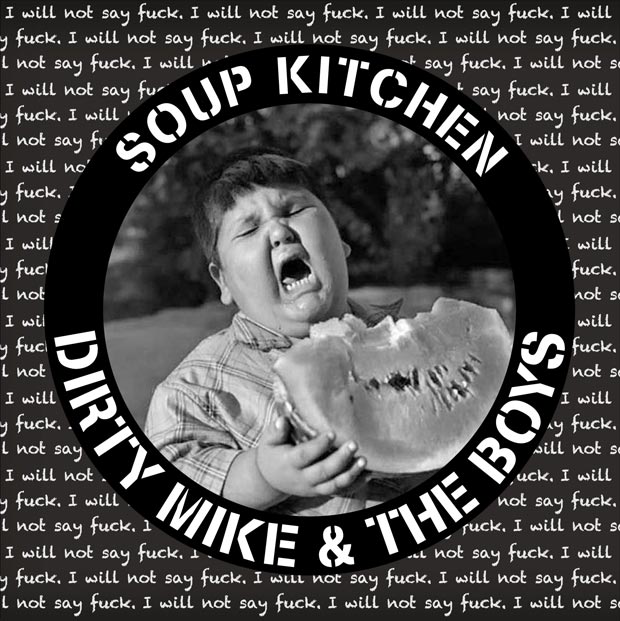 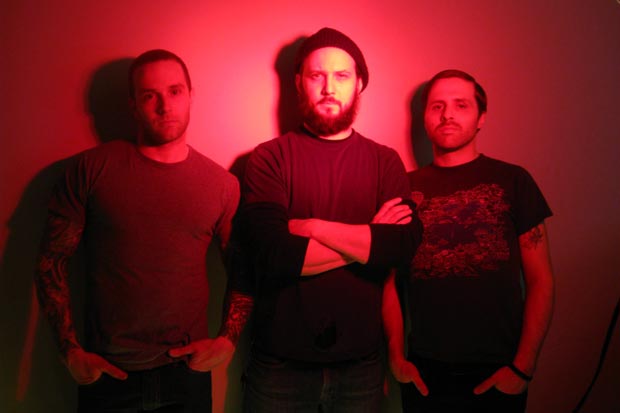