Dirty Mike & The Boys is a hardcore punk project featuring Mike “Abominator” Nelson of Gravehill. This. their debut album, is kind of a surprise considering the straight-up death metal that Mike is normally known for. The songs herein are short and to the point, with all of them under the three minute mark.

Despite the shortness, however, the album, featuring tracks such as “Death of Me” and “Cops Trying to Kill Me”, is surprisingly fun. Not totally a punk offering, the recording also has a lot of metal elements. For example “Falling Down” blatantly rips off Black Sabbath’s “Symptom of the Universe” before exploding into hardcore fury. Also of note are the tongue in cheek lyrics which at times are absolutely hilarious. For instance, tracks “Death of Me” and “Soup Kitchen” readily exemplify the non-seriousness of the band.

While not for everyone, I thoroughly enjoyed this release. As a debut it shows a lot of promise and I sincerely hope that Dirty Mike & The Boys decide to present further releases.

Check out the album ‘Soup Kitchen’ 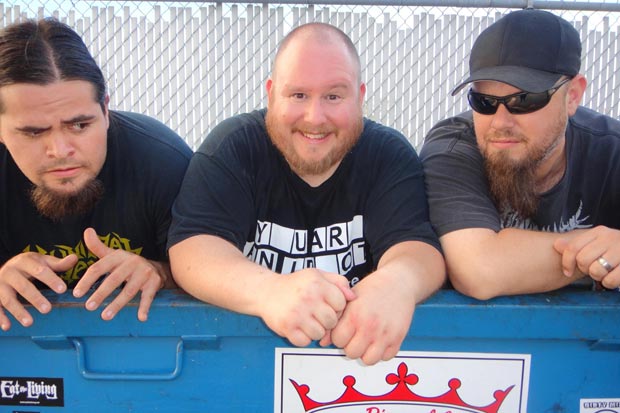 Dirty Mike & The Boys – “Death of Me” [Free Song Download] 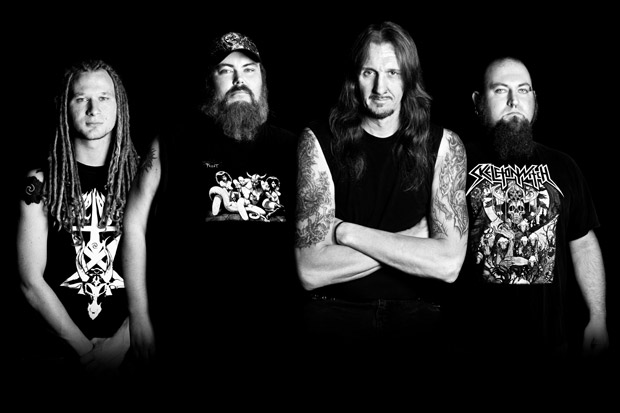