British Columbia has offspring-ed a vast amount of great metal bands such as Unleash The Archers, Without Mercy, 3 Inches Of Blood, and of course Titan’s Eve. The band recently released their sophomore album Life Apocalypse, following up their 2011 debut The Divine Equal.

In just one year Titan’s Eve recorded 11 fast-paced tracks demonstrating what they’ve learned from their previous work. With fast, heavy metal instrumentals and shouted vocals, the group rages throughout the record with a few speed bumps along the way. To help give the listener a reprieve from the metal madness, instrumental tracks were placed throughout. This helps to mellow the CD and incidentally also serves to make the TE songs even heavier-sounding.

Life Apocalypse was quickly written, but still retains quality. While not a groundbreaking release, this one has legs. I hope to one day see Titan’s Eve perform these songs live as I envision massive circle pits forming.

Check out the album: ‘Life Apocalypse’ 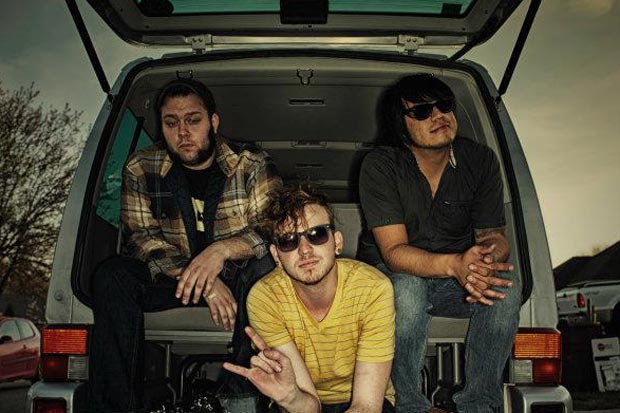 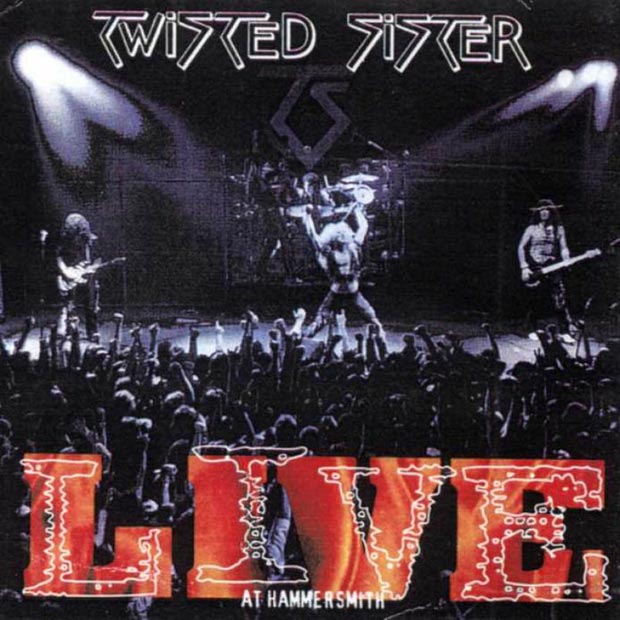