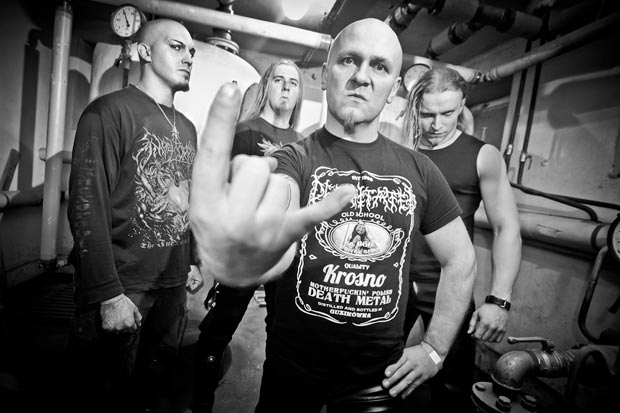 Jacek Grecki (guitar, vocals) comments on the release: “‘Genesis…’ includes our older songs that’s why we decided to give those recordings ‘oldschool’ sound. The final outcome outpaced my expectations. Everything sound perfectly, you can smell hellish tar, sulphur and satan here. The idea to focus on the sound from our first demo and use recent technologies to achieve it proved ideal. The album sounds potent and spatial. Those original songs from early 90s after the intervention of Wiesławscy Bros sound devilish! Everything came out 769 times better than I expected. I’m sure that this double CD monster with become cult release pretty soon.” 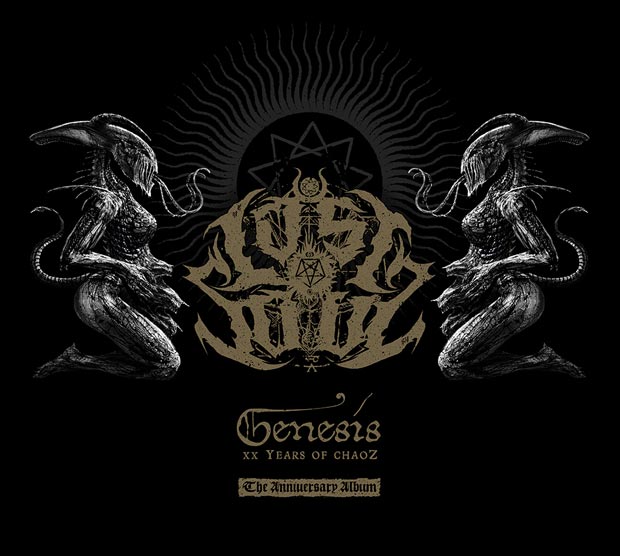