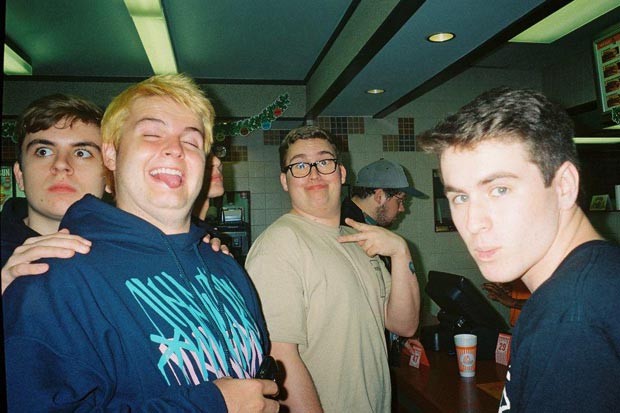 The Skinny: Following the release of their highly acclaimed debut EP, Danger Zone, South Florida’s Losin’ It are gearing up for the world to hear their first proper full-length. Entitled No Apology and being released via Life To Live Records on January 1st, 2013, the album marks a decidedly more focused approach, delivering no frills, unapologetic hardcore just as the title might suggest. Both musically and lyrically, Losin’ It make it clear they aren’t concerned with the popularity contests and hype-centric discussions all too common today, instead choosing to do what they want, how they want.

In anticipation of their forthcoming album, Losin’ It have planned a tour of the Southeastern U.S. alongside fellow Floridians Super Mutant. Kicking off the tour will be a record release show for No Apology, being held in Pembroke Pines, FL on December 23rd alongside many other up-and-coming Florida hardcore bands. 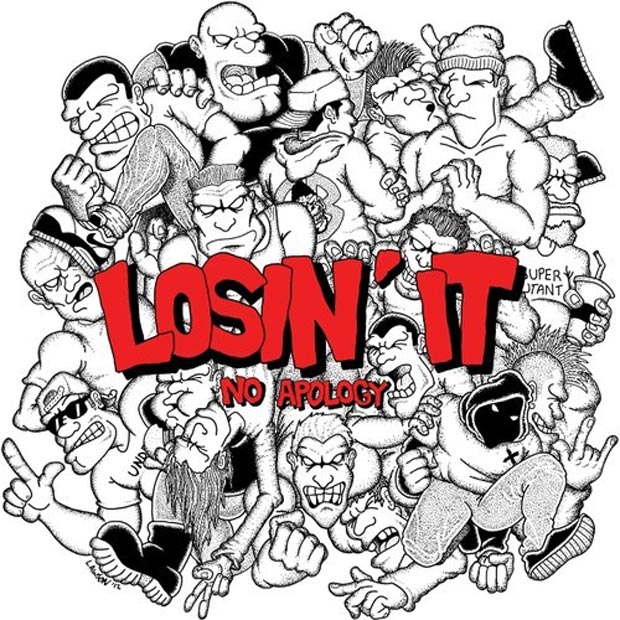