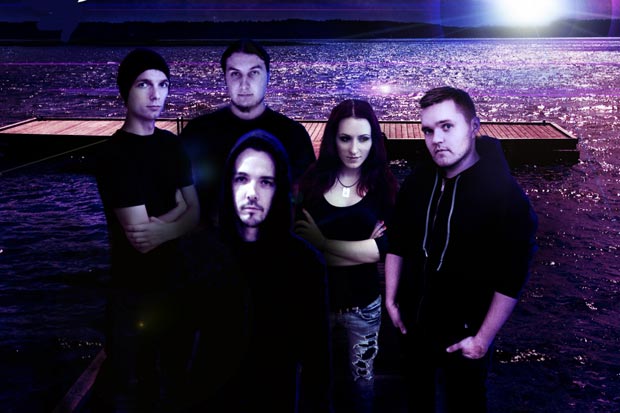 The Mascaron – “Out Of Time” [SoundCloud Song Stream]

The Skinny: Melodic and progressive metal group based in Latvia and the United Kingdom – The Mascaron, just released their debut single “Out Of Time”, from the group’s forthcoming debut EP, which is scheduled for release in early 2013. The song is available for free from the group’s official Facebook page.

The song introduces their heavy, melodic and progressive sound, which compliments strong melodic singing fused with characteristics of aggressive metal vocals. The lyrics portray an outlook on ones life – underlining both the value and the fragility which can be taken away in an instant. It encourages the assessment of all life’s opportunities and moments. The current formulation of the group was founded in 2012. The newest members of the group joined in both September; The Mascarons’ vocalist is announced as UK-based Phil Owen, and in October; a second multi-talented guitarist, Ivars Kalnins joins the band.

“When I first heard the instrumental demo version of the song, from the very first notes it drew my attention straight away and potential vocals parts came together really quickly in my head.” The rest of the group members’ were in agreed motivation when they offered him an invitation to join The Mascaron permanently.

Bassist and composer Arthur Smith acknowledges that “this talented vocalist joining the team full-time seems an improbable dream come true, and it has opened up new opportunities for the development of the group, despite the fact that Phil Owen is working remotely over the Internet.” 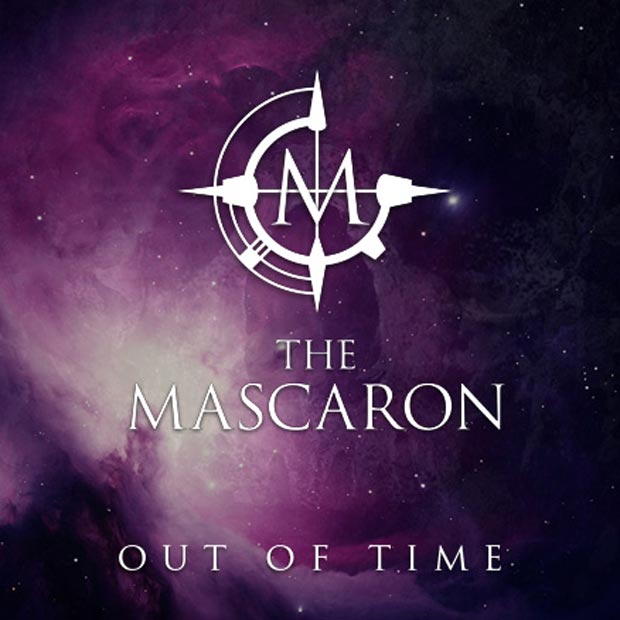