A few months have passed since the arrest of Lamb Of God’s singer Randy Blythe at the Czech Republic’s Ruzyně Airport. He ended being charged with manslaughter in regards to the death of a fan at a concert where the band played two years prior. As a result, Randy found himself incarcerated for over a month. This obligated the rest of the members and crew to come back home without their friend and integral part of one of today’s most revered Metal outfits. It was the beginning of an odyssey that still doesn’t have end in sight. Months after the incident, we finally had the opportunity to chat with Lamb’s Of God drummer and founding member Chris Adler about whole situation and current legal challenges the band will face in the near future.

What really happened at the Prague airport?
Chris: Well, it was very scary. When we got off the plane in Prague we were asked to step aside and there were two plane officers who pulled us into a room, both the band and the crew. There were 11 or 12 of us that were pulled into a separate room and in this room there was a Czech SWAT team and there were guys with ski masks on, armor, machine guns, knives strapped to them. They were ready for battle and it was very scary to be put in that spot. They calmly read us the explanation of what was going on. There was no fight or anything like that. The Czech police officers did speak English; obviously we don’t speak Czech. At least none of us do very well. I think Randy speaks a little bit of Czech now. They were able to explain to us in English, and they also had kind of a written version of the events, that happened in 2010 and kind of what was going to happen over the next couple of days with us.

What was the band’s reaction to the whole incident?
Chris: I think everybody was so shocked and surprised because we weren’t familiar with the situation and we couldn’t believe that it had happened. Two things go through your mind. One is you feel terrible that this had happened, all of us felt absolutely terrible that somebody had been hurt and then died at one of our shows. You feel sympathy for the family and for the kid and we also feel bad as performers being anywhere near a situation like that; it’s very much the opposite of why we do what we do. We want everyone to have a good time, including ourselves, so we felt very bad about it. But then at the same time they’re telling us that they’re taking Randy with them and they’re arresting him for this possible homicide/manslaughter charge so we were also very defensive at the same time, saying “how can you possibly arrest Randy for doing this, there’s no way Randy… that it could be his fault”. So I think we were all in a bit of a state of shock. The band was allowed to go back to a hotel near the police station that night and come in for questioning all the next day. But Randy was taken to jail right away.

Check out the song: “Desolation”

It’s been said the American authorities had previous knowledge of the whole situation. Is that truth? Can you confirm that?
Chris: I can’t confirm if they did, but we were told by the Czech police that they had warned the US and the Department Of Justice that this had happened and they were interested in interrogating the band, especially Randy. But we had not heard that. And they had not shared that information with us. So I can’t say for sure that is true or not, but that is what we were told.

Did you received any kind of support from the American Embassy or other local authorities?
Chris: No. We were very much on our own. We were scrambling trying to find legal representatives in Prague who spoke English and could understand the charges and who was also immediately available to handle a manslaughter case. You know, there aren’t people waiting around to do that kind of thing. So it was a difficult spot to be in. Still is, the situation is still there. 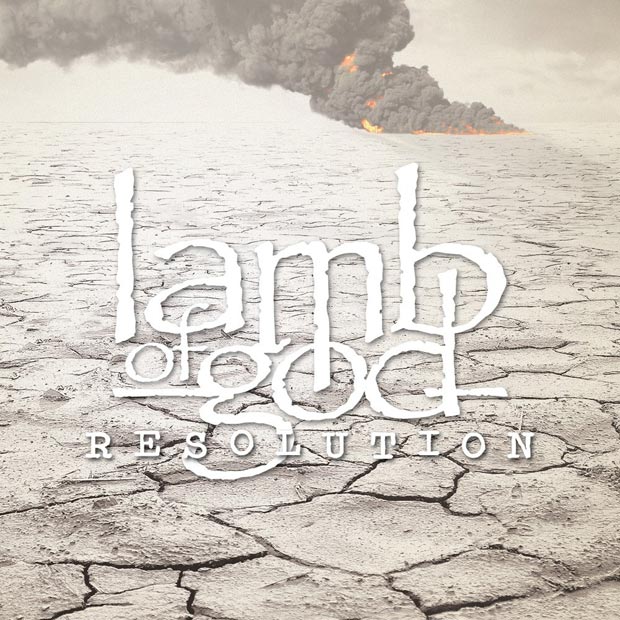 Were you expecting the overwhelming support you received from fans?
Chris: No. I thought it was pretty amazing. Most metal fans… they’re very divisive. So many sub-genres of metal and people just argue all over the internet endlessly of what’s better or worse. This is the first time I’ve seen so many people feel the same in the metal community about something in a very long time. You know of course the bands that we’re friends with, they all came out and said something and helped with the legal fees and donations and then auctioned items and things like that. But… the support from the fans! We just did a couple of shows with Slipknot in Iowa and Wisconsin and the support from the fans they were screaming: Randy is free! Randy is free! And to have that kind of community and people know and understand what has happened, want to let us know they’re on our side. They want the best for us they want to see us play. It’s really overwhelming and is not something we expected or that had asked for as far as that community response, but has been very nice to have.

You’re touring again and functioning normally as a band. But this situation is far from being over. Could you tell me what’s next for Lamb Of God?
Chris: The first goal is to make sure we have Randy. That is certainly the first goal. I don’t think that any of us right now are planning on losing him to this. The plan is to continue.

Check out the song “Ghost Walking”