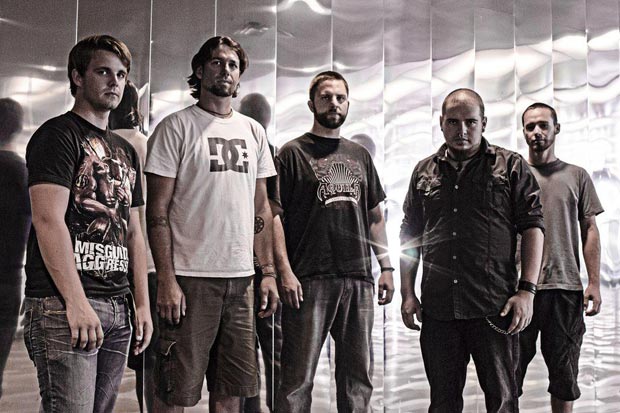 The Skinny: Walkerton, ON melodic metallers Odium are now offering their latest track “Blue Channel” for free download – stream and grab just above! The emotionally charged and ripping tune is from the band’s latest album Burning The Bridges To Nowhere released earlier this year via Year of The Sun Records.

Odium will be performing at this year’s third annual Woodstock Funfest along with show dates in Ontario and Quebec. They also recently released their music video for the song “No Way Out” directed by Chad Archibald of Black Fawn Films (HED p.e., Kottonmouth Kings, Arise and Ruin, Farewell to Freeway). 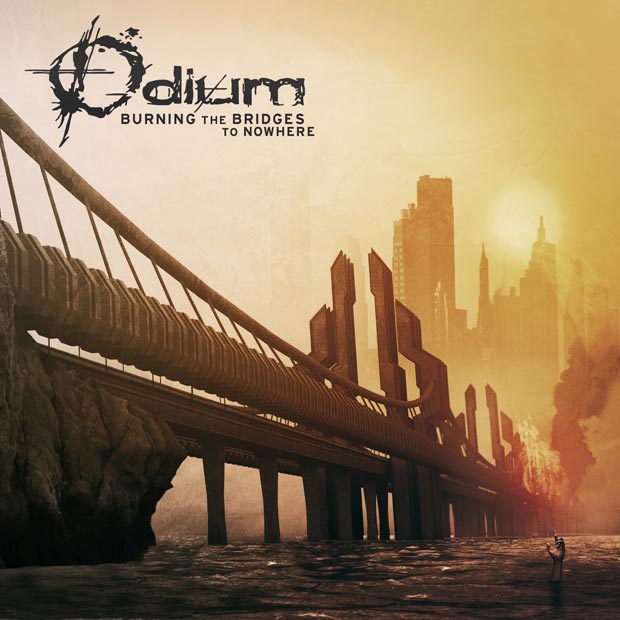