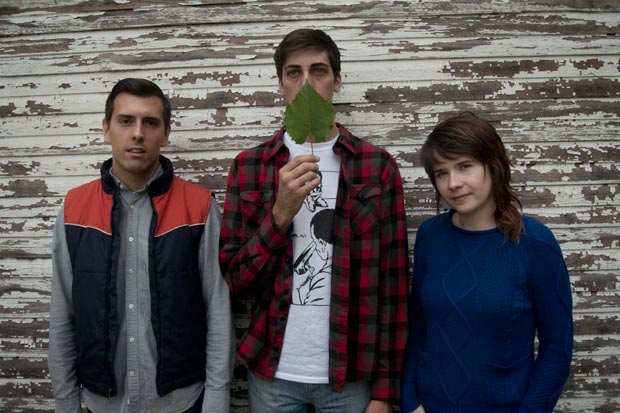 The Skinny: Pittsburgh, PA’s Run, Forever has debuted another new song from its highly anticipated upcoming full-length, Settling. Listen to and download a free copy of the new track “Basement” today! The punk trio has also revealed Settling’s artwork and track listing (see below). The 10-song full-length is scheduled for a November 13th release on 12-inch vinyl and digital formats from Tiny Engines (Tigers Jaw, Restorations, Dikembe).

Settling was recorded by ex-Pissed Jeans bassist Dave Rosenstraus at the Braddock Hit Factory Studio. The album is the follow-up to Run, Forever’s well-received 2010 debut long-player, The Devil, And Death, And Me, which was released by Solidarity Recordings. Last year the Pennsylvania outfit released an EP titled A Few Good Things, as well as a Split with Atlanta’s The Wild, which can be downloaded for free at If You Make It. 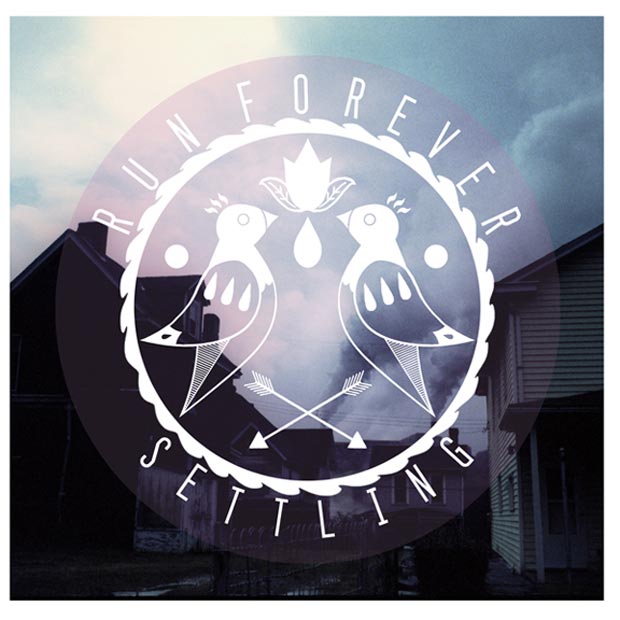