Gojira is a band from Bayonne, France that is bringing fast-paced, jolting metal to North America. After releasing many albums on smaller labels, they recently joined Roadrunner Records to distribute their newest molten release, L’enfant Sauvage. When the band last played in Toronto, I caught up with drummer Mario Duplantier to discuss the new record, their name change and the EP they recorded to help the Sea Sheppard cause.

Gojira just finished playing their set at Heavy TO. How did your set hold up in the rain?
Mario: It was an amazing concert from my point of view! I had a lot of fun and we had a blast on stage! The weather kept changing, we had sun and then it would turn into a rainstorm. It was very interesting during the songs because it made it chaotic and went with the music. The crowd response was very good for a French band!

How does playing large festivals compare to playing small indoor venue shows?
Mario: We love both, of course! It’s a good balance. When you play small venues you are very close to the fans. You feel the vibe from the people in the venue and see the expressions on their face. A big festival is different because you need to catch the attention of everybody. It’s two different challenges!

I want to talk about your band name. Your band was first known as Godzilla, but then you changed the name to its Japanese translation. What gave you the idea to do that?
Mario: We had success in France as Godzilla in the beginning. Then the big production movie Godzilla was released in the US, and this posed a problem because everyone kept connecting us or comparing us to the movie and made jokes out of it. We also received a letter from a lawyer asking us to change our name. So we decided to keep the same meaning, and just change the language.

When Gojira was recording an EP, the songs suffered a hardware crash. Can you tell us a bit about the EP and how hard it was recovering the material?
Mario: Sure! We wanted to release an EP to help out Sea Shepard. It’s an organization that started in Seattle, I think and it helps out ocean animals. It’s very huge in the US. We decided to create an EP to help them. We recorded four songs and our goal was to release it on the internet and all of the money would go to them. We wanted to support them, but this EP never released because we had a technical problem. But we will release it this year!

Awesome, we look forward to hearing it! L’enfant Sauvage is your first release off Roadrunner Records. How has it been being part of the Roadrunner family?
Mario: It’s a great feeling because we feel that we have a strong platform now to promote the band. Now we have interviews and a proper release of the album. We’ve been a band for sixteen years so it’s a great feeling to have a stronger platform. For us, it’s a new step and we get great exposure and promotion!

That’s incredible. Gojira has been together now for sixteen years! What is the secret in maintaining longevity as a band?
Mario: Communication! In this band, we know how to communicate and resolve problems. Sometimes you’ll have one person who is angry, but if you don’t communicate this could all stop. Our technique is to talk it out all the time. We’ve all had our times when we wanted to stop the band, but we all managed to work our way through it through speaking and listening. 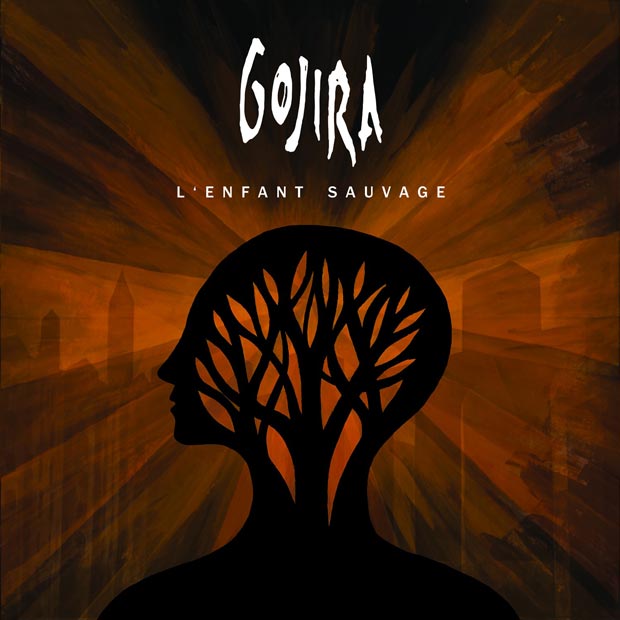 What was the recording process for L’enfant Sauvage like compared to your other albums?
Mario: For the first time we worked with a real producer. He gave us a lot of positive advice. Most of the time when we record an album it’s the same process: Joe and I we feel like producers because we know what we want to do and have our vision of what we want to hear. We always gave ideas to whoever we were working with. We follow the entire process from tracking to mastering. It didn’t change much, but this time we worked with Josh Wilbur and he gave us a lot of interesting advice and is a very good technician as well.

Would you say the wild child concept is a theme in the album?
Mario: Yeah why not! Joe writes the lyrics, but I thought so. It’s about theories in general- humankind, spirituality. In each album we don’t talk about girls [laughs], we talk about emotions.

How has the fan reception been for the latest album?
Mario: Some fans were expecting something more brutal, but we have had a very very good response thus far. We are more mature and maturity plays a big part in that. People who are older will understand the album more perhaps, but I don’t want to generalize it. Everybody is different so I don’t want to generalize it.

When you are in the studio what bands do you listen to while writing?
Mario: It’s strange ’cause when we are in the recording process we don’t listen to a lot of music. We try to connect ourselves or our emotion to the music. My own technique is not to listen to too much music – maybe electronic music, but not metal. I just focus on trying to take something out of me so it’s very hard to talk about any outside influences.

So it makes it more personal to you!? You cut yourself from other influences and your inspiration is on your own – that’s a great technique!
Mario: But you know what sometime I can turn on the radio and I can listen to something in my car and it can make an imprint in me. If I hear something and think “that’s cool” I get inspiration there – you can find it anywhere.

That’s a really cool approach to have! I never spoke to anyone who cut themselves off from music when recording. With that being said, what is your favourite song to play live?
Mario: I think “The Heaviest Matter Of The Universe” which is from our third album, From Mars To Sirius. I like playing it because it is groovy and fun to play. It’s a good tempo to play – it’s the perfect combination with my body and my heart beat. It’s very compatible.

Why should someone who has never heard of Gojira check your music out?
Mario: Because you will be blown away. [laughs] No, because it’s groovy and it’s interesting! 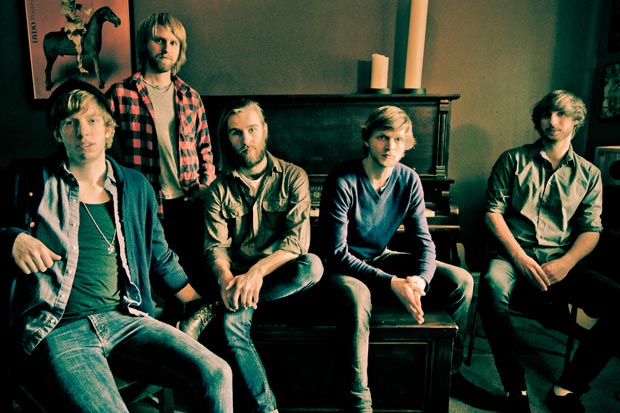 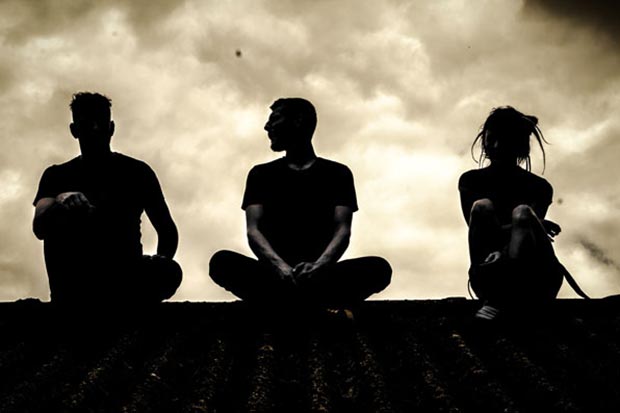