Florida power metallers Seven Kingdoms have completed work on their latest album which is titled ‘The Fire is Mine’. In May of 2012 the band entered Morrisound Studios to create a record powerful enough to hang with the best in metal. With legendary producer Jim Morris (Iced Earth, Obituary, JOP, Jag Panzer etc) at the helm and much more experience gained, Seven Kingdoms created their next melodic power thrash opus.

Today SK revealed the track listing for ‘The Fire is Mine’ which is set for an October 9th release on Nightmare Records. Seven Kingdoms’ new music video for the song “After the Fall” will receive its exclusive premiere at the ProgPower USA Festival on Saturday September 15th. It will be shown that evening on the big screens in between sets from Pretty Maids and Symphony X.

‘The Fire Is Mine’ Track Listing: 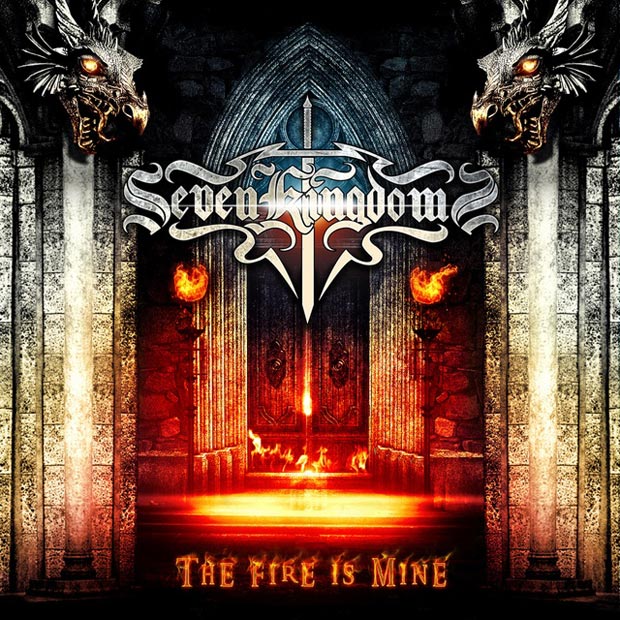 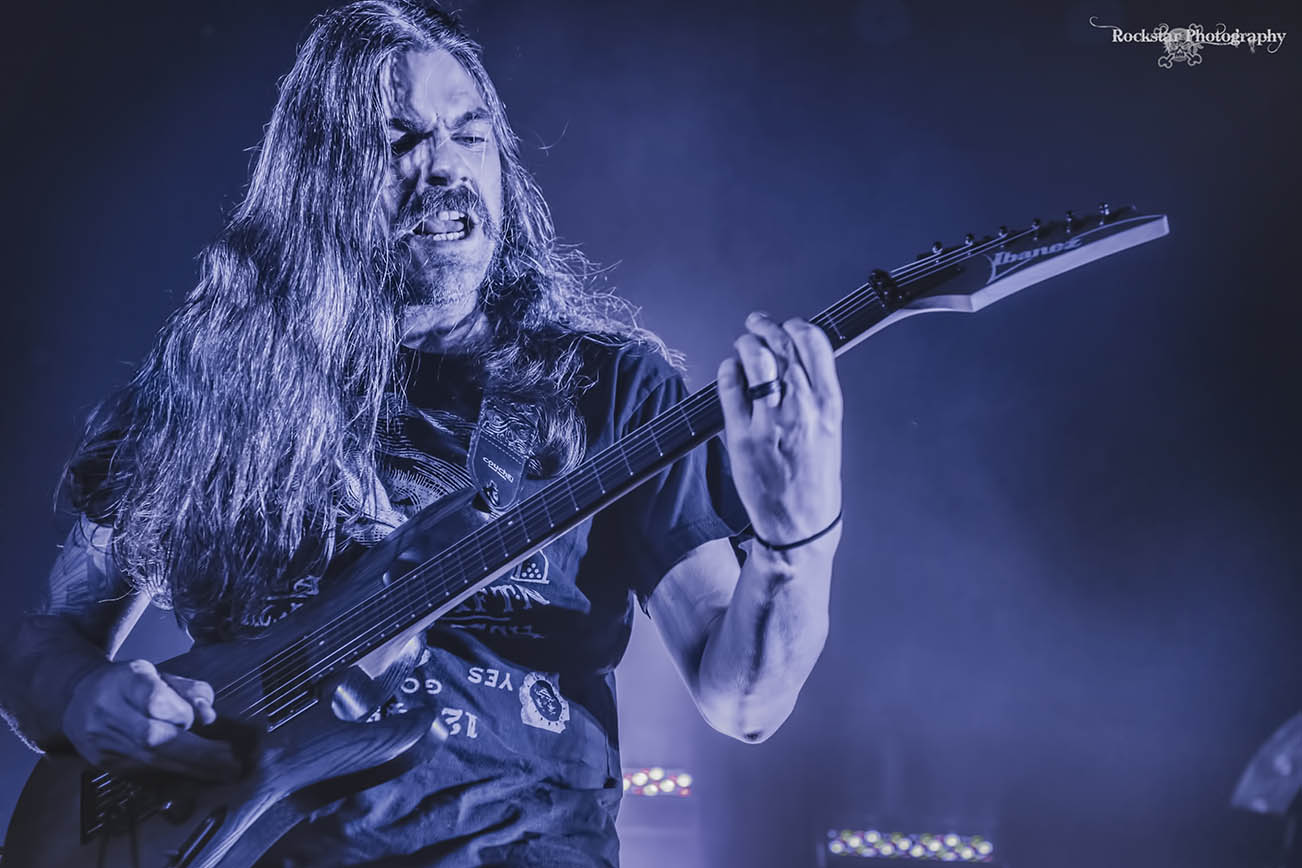