The Skinny: Combining the ambient textures and spaced out guitars of New Wave, with colourful harmonies and tribal percussion, Toronto’s Bravestation achieves a sound that is both immediately familiar and new. Following the 2010 release of their self-recorded/produced EP, the group is back with their debut full-length offering, Giants & Dreamers, released on July 10, 2012 with a show in Toronto to launch the album on July 7th. Have a listen to the new single, and album opener Tides of the Summit, here and keep your eyes open for the new video for first single Signs of the Civilized coming soon.

The songwriting and recording process for Giants & Dreamers began over a year ago, with each member capturing ideas in isolation on their home computers; the resulting demos shared in a communal online space for collective sculpting. An invitation to play the main stage at North-East England’s largest music festival, Evolution (alongside Iggy and The Stooges, Two Door Cinema Club & The Kills), opening slots for Tanlines, Yacht, Wintersleep, and Young Empires, and an independent one month tour of the United Kingdom in June 2011, provided the band with a great opportunity to road test the new material in front of new audiences. The group then returned home to Toronto to finish the album in basements, bedrooms and Canterbury Studio. 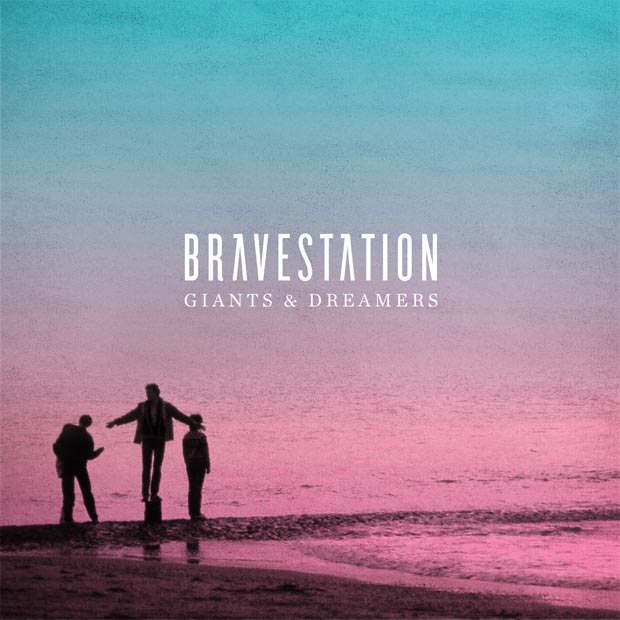 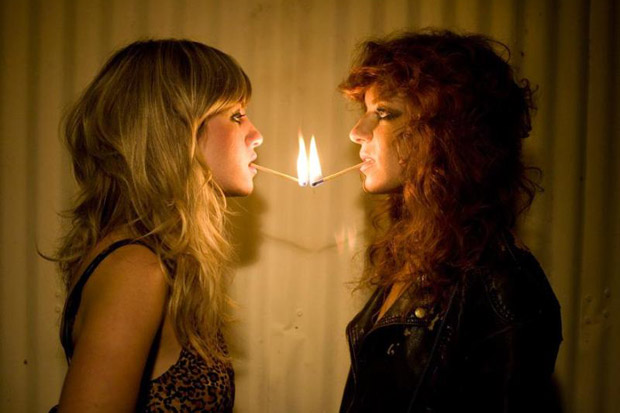 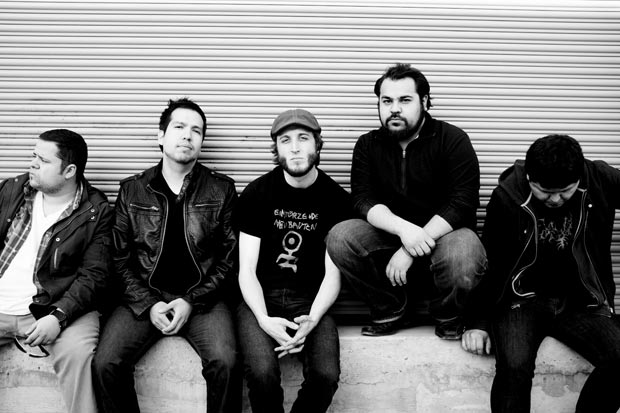