Pictured came together in 2007 in Quimper, Brittany, by the hands of Niko Beleg (guitar and vocals), Thomas Coïc (drums), Sébastien Le Bellec (guitars) and Sylvain Coïc (bass) who were completely determined to thrash the French scene with their Melodic Death/Thrash fusion. After their first self-produced demo, Son of the Night, in 2008 and then a full produced demo (The Dwelling) in 2010, Pictured set its sights on recording their debut proper album The Strand of Time.

Self-produced and released by Season of Mist, The Strand of Times clearly has big influence from Nevermore’s powerful and catchy guitar riffs, drums on the side of Carcass’ late works and Arch Enemy’s melo-solos like the ones on “Black Bite” or “Another”. Pictured delivers a full blast of well-composed songs with blazing guitar riffs always changing or adding something new, while the drum parts have their technical side and makes sure everything is tight. Vocals are straight from Carcass and really contribute to the sound. The mixing sounds amazingly good with every note being crystal-clear, although in some parts the bass is difficult to hear and some of the tracks are lacking some atmosphere. Overall Pictured’s new work is surely something to be heard; they show true musical complexity and dexterity while obeying the music’s spirit.

This is a guest review by Daniel Pacheco of Annihilation. Check out Daniel’s playing on Annihilation’s Against the Storm which you can hear in full RIGHT HERE.

Check out the album: ‘The Strand of Time’ 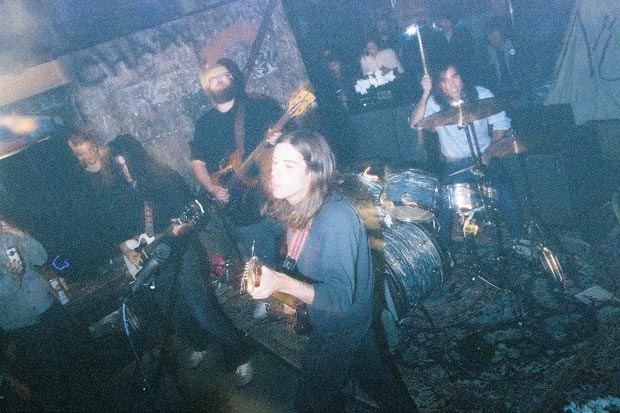 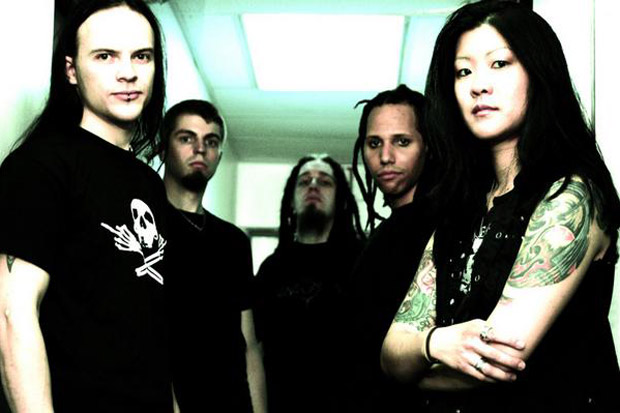