The Skinny: Straight from Stockholm, Sweden is the pop/rock, indie rock band Slim Loris. The group came together as recently as 2009 out of, at that time, two recently broken up indie bands. The members of Slim Loris wasted no time getting down to business on writing and recording and quickly produced their debut record Amateur Night at the Asylum, followed by some intense touring.

Now, the band has returned with their sophomore album titled Down to Earth. The band members tried to really redefine their songwriting while composing this new record which has resulted in the release of this emotionally charged new album. If you like Muse or Interpol then it’s a good bet that you’ll probably love Slim Loris and their similar style, but still original sound. Check out the song “Low” from the new album Down to Earth available here for free download. 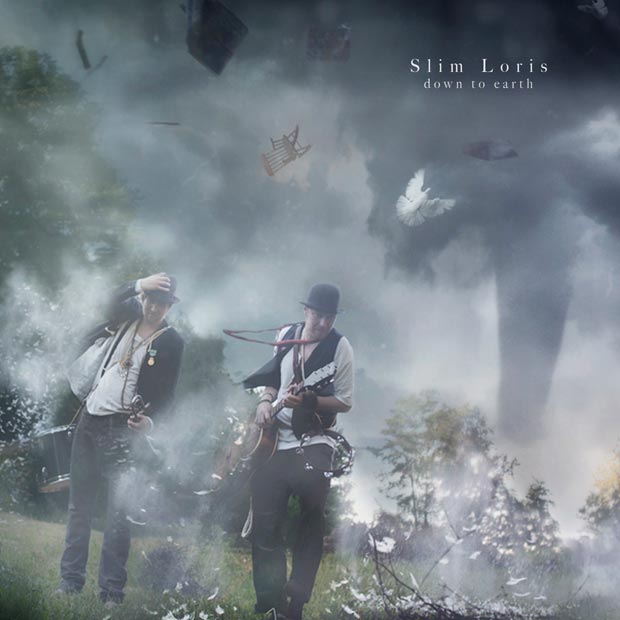 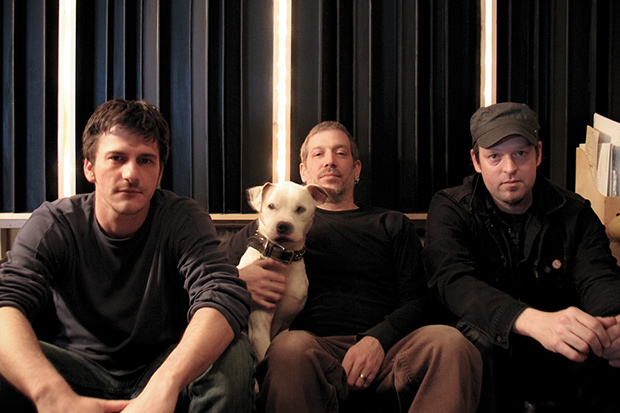 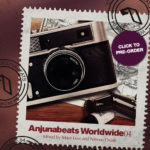