Furthermore, Kreator will also release an exclusive 7″ single of the title song on April 20th, 2012. The collector’s item will be available in coloured red vinyl (limited to 250 pieces) as well as in clear vinyl.

Kreator will exclusively perform a new song during their shows at this years “Metalfest Open Air” events! 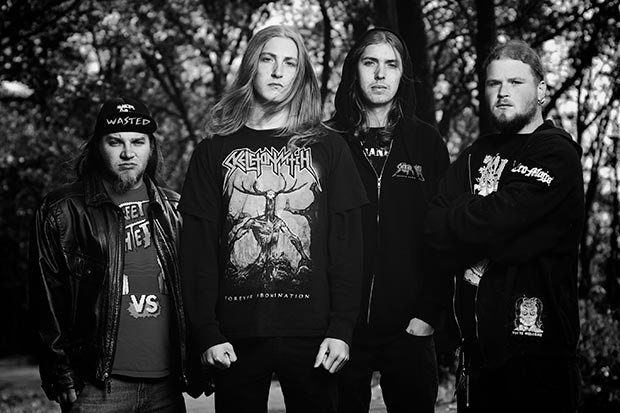 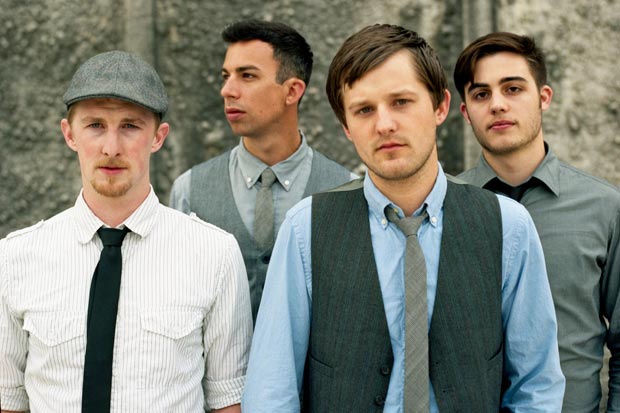