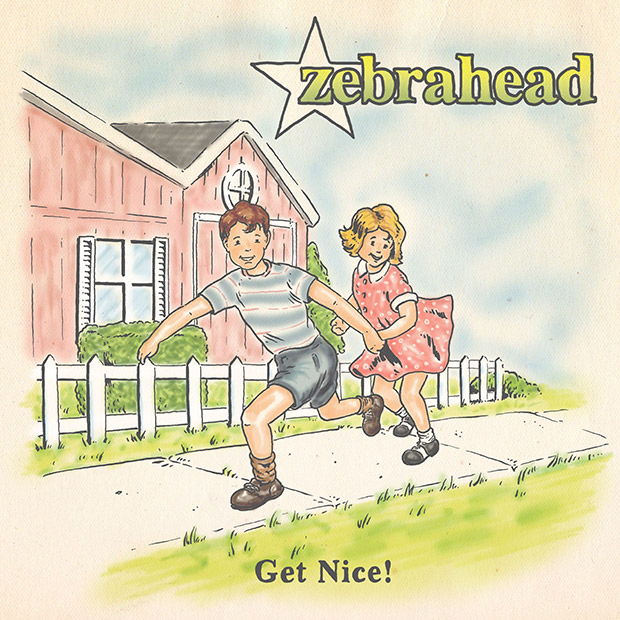 Since 1996 the California based band Zebrahead has been releasing records and touring the globe with their unique brand of humor-laced pop/punk. Their new CD, Get Nice!, is no exception as it’s full of pop/punk anthems that don’t stray far from their previous material. This isn’t a bad thing though as Zebrahead are one of the better bands in this genre; they’ve certainly had more staying power than most other similar acts and that alone speaks volumes.

If you can continue to be relevant, release records and tour after almost 16 years than you are doing something right. Get Nice! is a solid effort from a band that has proven time and again they know how to write comical, hook-driven, catchy tunes with melodies that bury themselves in your head staying with you long after the CD is done. Bottom line, Get Nice! is a good, well-produced CD that fans of the band or the pop/punk genre will absolutely dig.

Check out the song: “Ricky Bobby”