The Skinny: The Even Tide, formed in 2010, consists of Vocalist Andrew DeNeef, Jesse Mancillas and Elliot Polokoff as lead and rhythm guitarists, Kit Rairigh on bass and Morgan Mclean on drums. Their music is a very energetic progressive and alternative rock influenced by bands such as The Used, Circa Survive, and The Receiving End of Sirens. Most importantly the members share a love for music that is honest, passionate and consuming.

In 2011 The Even Tide performed at The Vans Warped Tour in Mountain View, CA. after being selected by a panel of judges for the Ernie ball battle of the bands. They have been featured on dailyunsigned.com, smartpunk.com, Alternative Press (AP) magazine and numerous blogs. In 2011, The Even Tide also released a 5 song EP Foundations In Sand (mixed by Grammy award winner Mike Sapone) a new single “Invisible Monster” based loosely on a similarly named novel by Chuck Palahnuik, and a full length titled Inevitable Collapse, available in stores, iTunes, and any other major online distributor October 15th.

It’s been an amazing journey already and the band can’t wait to show you what else they have in store. Look for The Even Tide performing in your hometown soon! 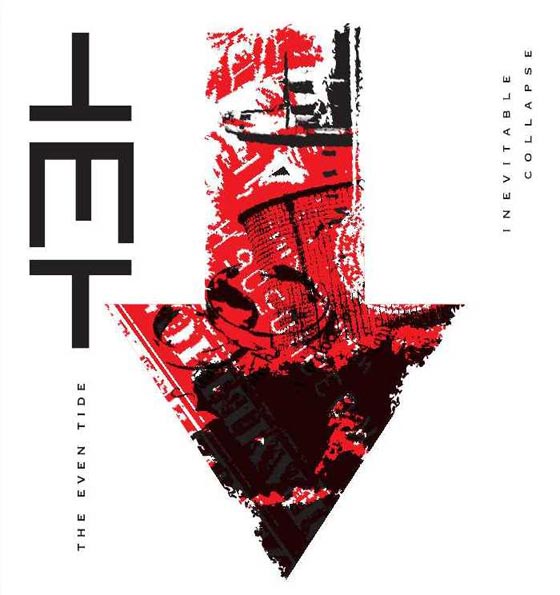 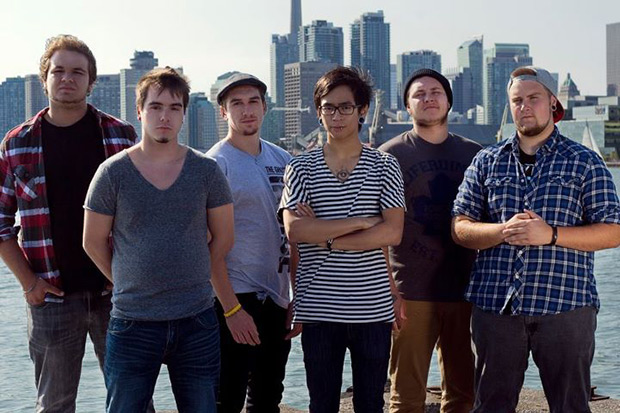 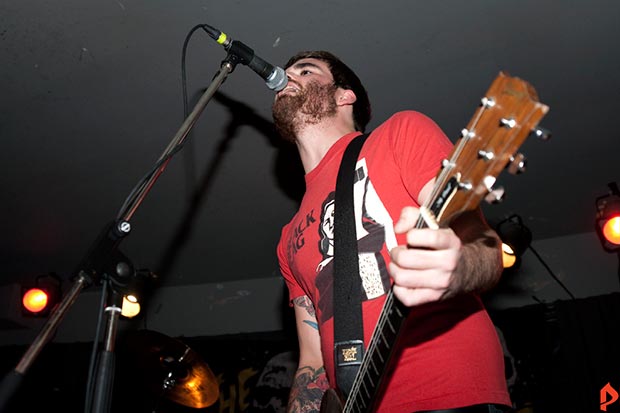