On this day, Matt dropped an instrumental demo of “The Swords the Streets“ via minidisk into Ben’s sunburned brain. They decided they would do a band, and Ben dubbed it the Marvelous Darlings after what he thought was a quote from Absolutely Fabulous but isn’t at all and just turned out sounding REALLY COOL. They decided they wouldn’t care about it that much, and only put emphasis on what really mattered, which was making good records.

With that manifesto in mind, The Darlings created a slew of awesome tracks, and are now offering a free download of their infectiously catchy – like seriously, get checked out – song “I Don’t Want to Go to the Party” off of their full length, Single Life. 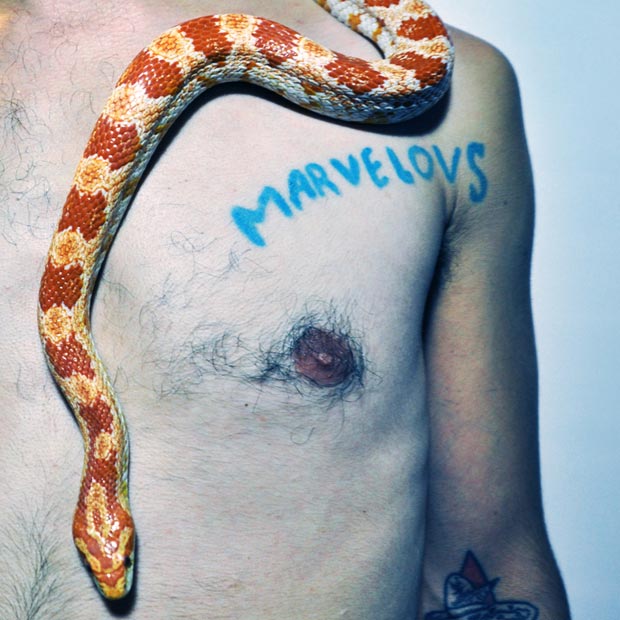 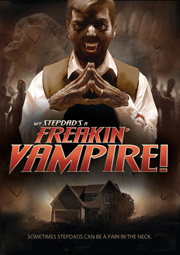 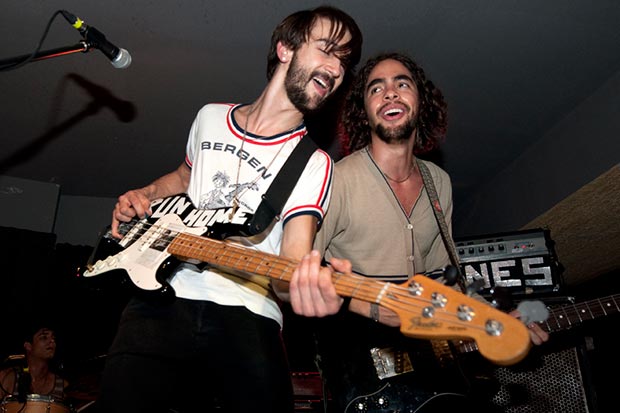