The Skinny: Orbe was born in 2004 near Milan, Italy by people each with different musical backgrounds. Orbe is Andrea on drums, Andrea on guitar and synth, Juri on guitar and Fabio on bass and programming. The band worked hard to find a way to express themselves with their music and came to define their project as “Instrumental alternative rock”.

They released their first demo (Opera al Nero) back in 2007, an album that’s name comes from the first of the three alchemical phases (Nigredo, Albedo and Rubedo). From 2007 to 2010 Orbe spent their time playing live in and around Italy and Europe, eventually composing their next songs. 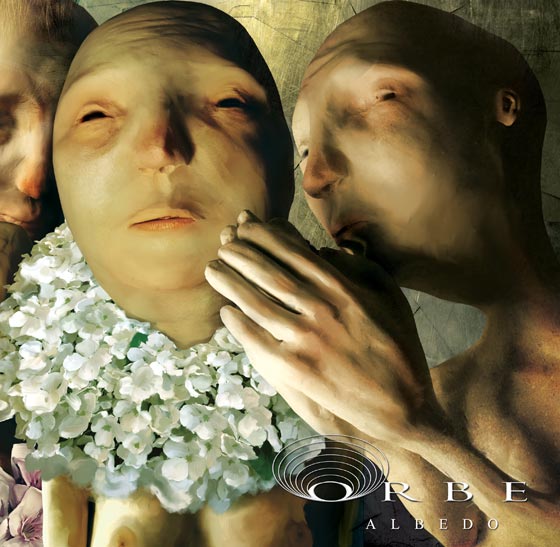 Enter 2010 and the guys began preparing their next studio recording. It took all year, but by 2011 Orbe finished the recording of its debut full-length called Albedo (the name of the second alchemical phase).

This release is a concept album inspired by Joseph Campbell’s book “The Hero of Thousand Faces”. This record was produced by Fabio Recupero (Live tech of Orange 9mm, Helmet, Melvins) and Alex Franzini at Roach Studio in Fontaneto d’Agogna (NO) and mastered by Mauro Androlli @ das Ende der Dinge. 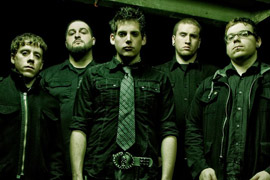 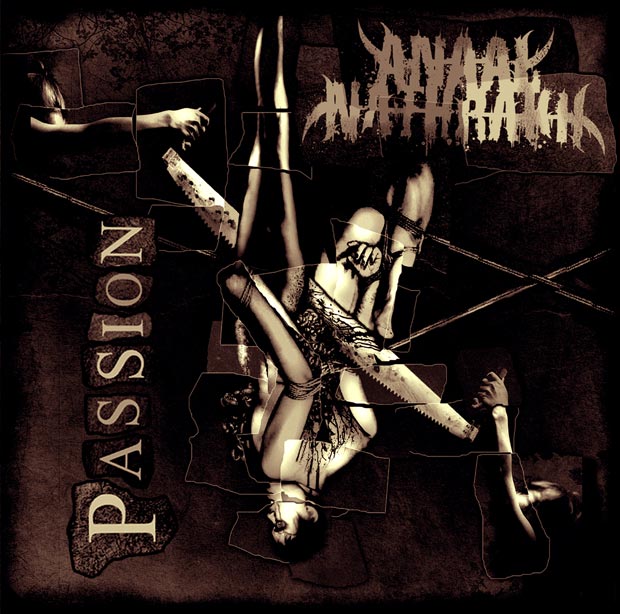