The Skinny: Chicago boasts a mind-blowing musical legacy, so it’s no surprise it would birth a quintet such as Seven Day Sonnet (SDS), the latest – and hottest – band to blow out of the Windy City. In just three years, SDS has gone from dingy basement clubs to touring with Saliva and recording with Grammy Award-winning producer Sylvia Massy (Tool, System of a Down), Grammy-nominated producer Johnny K (Disturbed, Staind, Sevendust) and Adam Ruppel (Systematic). It’s only the beginning for the hungry and hard-working bunch, who were recently signed by Robert Beadles and his California label, Big Time Records.

It’s not just serendipity or connections, though, that place SDS in such august company. It’s a combination of talent, a laser-like focus and an unshakeable work ethic. The musicians have known each other for years, playing together and separately in various Chicago bands before melding into SDS. Guitarist Scarlata is the most recent member (2010), but he’d known bassist Lojeski since high school, and had been SDS’s guitar tech for several years before joining.

SDS credits their self-released album Reprisal for really starting the ball rolling in 2009, attracting the attention of Big Time Records. SDS tracked Reprisal with producer Brett Hestla of Dark New Day and Creed, while the album art was created by David Scotney of the band Janus. The CD was released July 18th, 2009 at Chicago’s landmark venue The Metro, garnering the kind of local and national attention that led to their 2010 deal with Big Time.

Hitting the road with Saliva in December, the band bonded as they gigged their way from strip clubs to theaters – returning to Chi-town with plenty of road stories. Though they’ve accomplished much in just three years, it’s only the beginning as these Chi-towners blow away the competition in 2011: “Hapless” hits the airwaves, the band hits the road in April on Hard Drive’s coveted Spring Fling 2011 Tour and then they’ll complete work on their album debut. 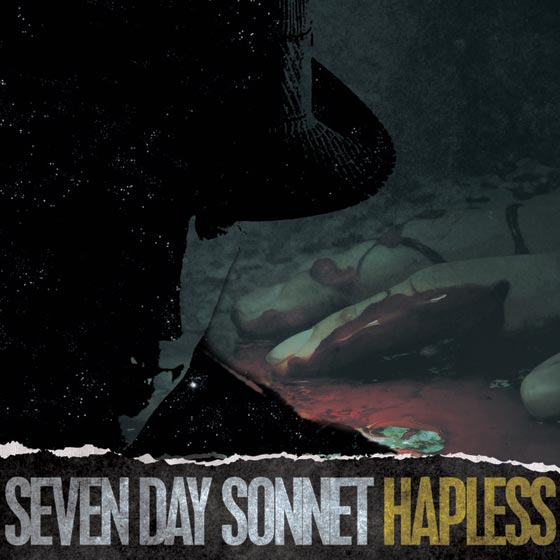 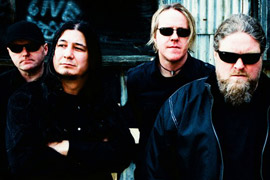 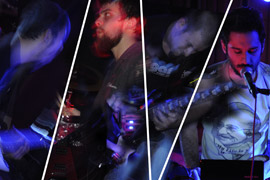