Thrice, the legendary OC rock act, have recently announced a September 20th release date for their 7th studio album, Major/Minor, and subsequent tour dates. This will be their 4th album with Vagrant Records (depending on how you view the Alchemy Index releases). Major/Minor is now available for pre-order on the band’s website. Also available on the site is a lyric video of “Promises” (see below), the newest release off Major/Minor and a free download of “Yellow Belly,” released earlier this month.

Born of the post-hardcore-emo-screamo scene and lumped in with bands like Thursday and Glassjaw, Thrice has evolved from the early 2000’s into one of the most relevant acts today. A hugely dynamic band, Thrice masterfully blends the raw, heavy and guttural sound that defined the scene of the past with soft, layered and textured music that has allowed their fans to grow up and grow older with them. Coupled with Dustin Kensrue’s honest and emotive lyrics about faith, love and the human condition, Thrice’s music is powerful and thought provoking. With each new release, Thrice consistently pushes their music into new and undefined territories, yet the albums remain distinctly Thrice.

To say Major/Minor is an anticipated release is an understatement. If the album’s first two releases are any indication of what’s to come, we should expect one of the top albums of the year. “Yellow Belly” is a powerful, riff-driven tune, while “Promises” offers a more layered and atmospheric sound, but both are equally aggressive, led by Kensrue’s growling, melodic voice. While previous album transitions have been more extreme for Thrice (from The Artist in the Ambulance to the almost experimental Vheissu, for example, or the wholly experimental Alchemy Index to Beggars) the two releases sound like new Thrice and not B-sides from Beggars. 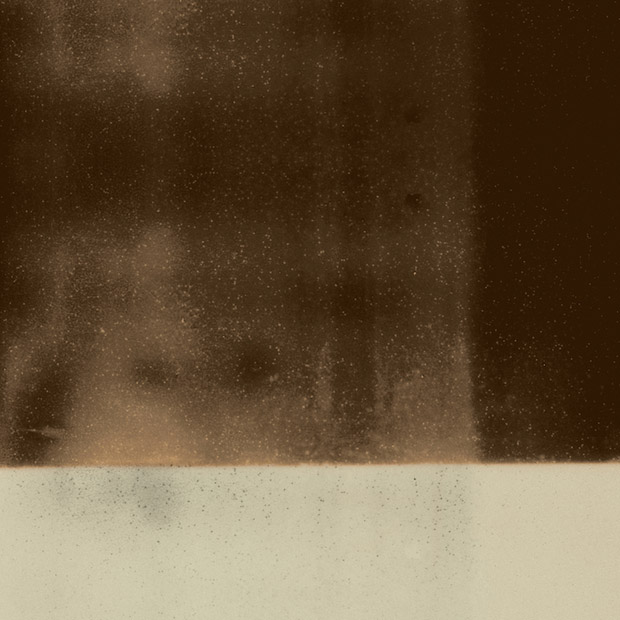 Thrice is a band that comes around once in a generation. If they aren’t fully appreciated during the course of their career, tomorrow’s musicians will certainly cite them as a major influence. Do yourself a favour; get into these guys and pick up the new album.

Individually and collectively, Thrice are social media enthusiasts, so make sure you give them a follow, they’re easily accessible. Riley is the most active of the bunch and the most entertaining to pay attention to. If you’re a fan of baseball and it’s enormously geeky counterpart, fantasy baseball, he’s a must follow. Additionally, he writes a weekly column for both the OC Weekly (aptly called 3 Things) and Flip Collective. Find the links online and stay connected to Thrice and find out what they’re up to individually.

Check out the song: “In Exile” 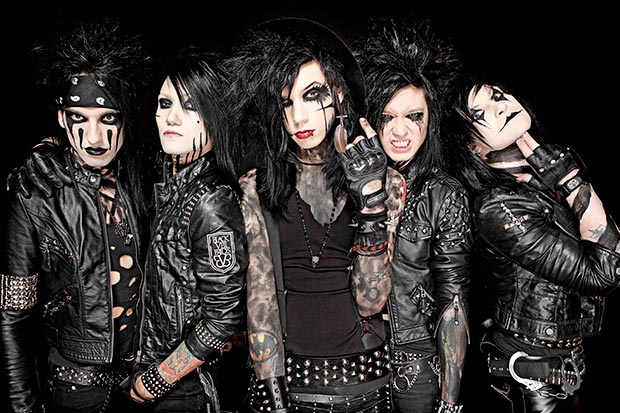 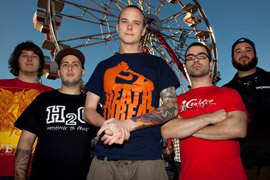