Crazier Than Thou is the debut album from Virginia-based modern rock band, HalfBrother Sid. Let me tell you, this is the way rock and roll is meant to be played; gritty and unpretentious! Crazier Than Thou is a really good record top to bottom and each of the riff-driven songs contains catchy hooks and tons of swagger.

There’s even a fairly decent cover of the Led Zeppelin song, “Ramble On.” The band is at its absolute best though on the harder, edgier tunes such as the opener “Send Me,” and “Give It Away,” both are hard, heavy and showcase some really cool guitar work. I don’t feel it will take long for HalfBrother Sid to be to be noticed and when they are, expect to hear them flooding the airwaves.

Check out the song: “Where’s My Life” 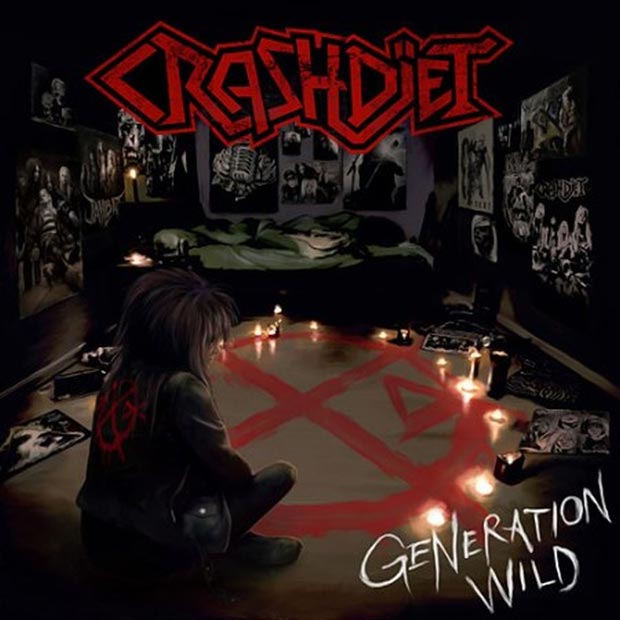 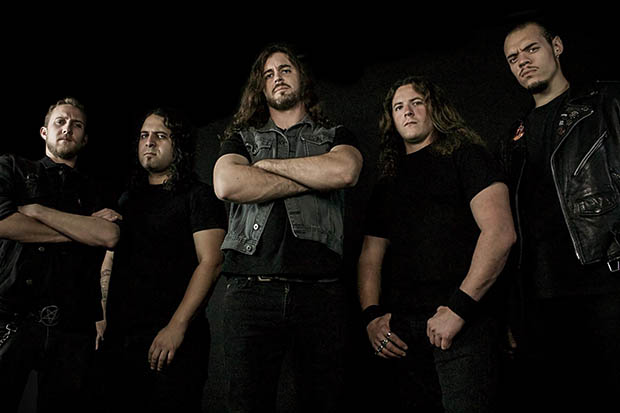