The Skinny: Since their incarnation, just under two years ago on a rundown industrial estate on the outskirts of Cardiff, South Wales, Attack! Attack! UK have made quite the impact on an unsuspecting UK rock scene. Since releasing their self-titled debut album last November, the hard working quartet have clocked up tours and shows alongside the likes of Lostprophets, Juliette Lewis, Kids In Glass Houses, New Found Glory, Funeral For A Friend and The Blackout to name a few, as well as a handful of successful headline jaunts of their own.

As a result of the aforementioned touring accomplishments, the band boast appearances at the SXSW, Reading & Leeds, Download and Sonisphere festivals. The accomplishments continued to come thick and fast, with the inclusion of “You and Me” on the Guitar Hero 5 video game. The game released this September, sees Attack! Attack! featured alongside the likes of The Rolling Stones, Queen, The Beastie Boys, Kings Of Leon, Jimmy Eat World and The Bronx.

Having established an impressive level of support within the rock press and media through their undeniably impressive worth ethos, the band are starting to break out into the mainstream, with radio plays from the likes of Zane Lowe, Jo Whiley and Fearne Cotton on Radio 1. 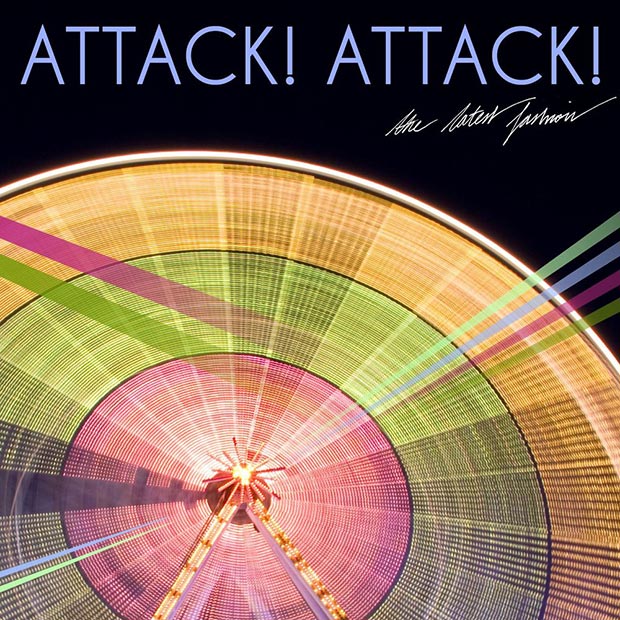