Live In Houston captures the super group Velvet Revolver in 2005 while the band was touring in support of their Grammy Award winning release Contraband. As a fan Velvet Revolver, and the previous projects of the individual band members, I was extremely excited to sit down and watch this DVD. Let me tell you it does not disappoint. I never had the opportunity to see Velvet Revolver in a live setting; damn did I miss a good thing.

The show was quite frankly, phenomenal and the crowd was treated to not only some killer Velvet Revolver material but some of the biggest Guns And Roses and Stone Temple Pilots songs as well; which I found to be an added bonus. Songs such as “It’s So Easy,” “I Used To Love Her” and “Sex Type Thing” had the capacity crowd jumping and singing along.

The DVD itself is extremely well filmed and produced. The quality is stunning and is probably the next best thing to actually seeing the band live. I have always believed that Scott Weiland is one of the best frontmen in the hard rock scene today and this video confirmed it for me. Writhing and slithering around on stage he puts on a captivating performance. Slash is in top form as well, doing what he does best; tearing up the fret board and bending those strings. Interspersed throughout the DVD are numerous clips of the band speaking candidly about the formation of the band, their past substance abuse histories and subsequent collective recovery.

The only thing that disappointed me was the fact that it took Slash until the 9th song in the set to finally prop the trademark hat on his head. In all honesty though, this is a fantastic DVD that offers great insight into these highly influential, incredibly talented musicians. I know the term super group gets tossed around quite often but I feel that Velvet Revolver truly is a “super group.” Bottom line, I highly recommend this DVD to fans of Velvet Revolver as well as fans of good solid hard rock music.

Check out the song: “Slither (live)” 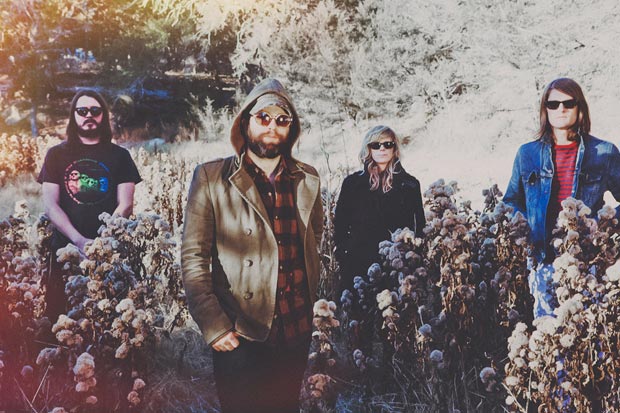 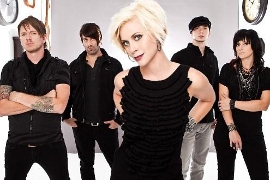