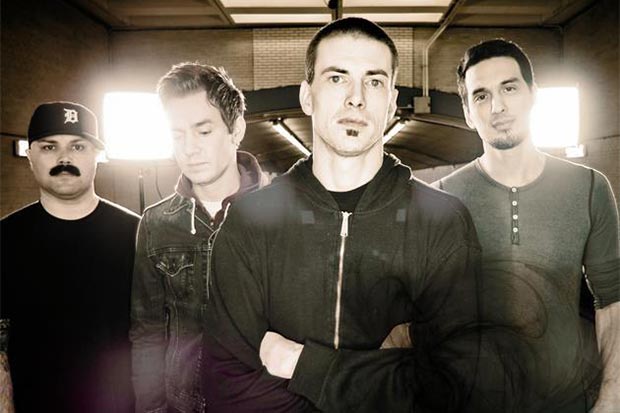 It’s been two years since Michigan’s own Taproot released their last album, ‘Our Long Road Home’, but the wait is finally over. ‘Plead the Fifth’, the band’s upcoming release, is scheduled to hit shelves on May 11, 2010. Out on Victory Records, this album proves to draw more from their debut, making it heavier and more aggressive, but holding tight to the melodic style they were once known for. Their first single, “Fractured (Everything I Said Was True)”, is available for streaming today on the band’s MySpace, as well as below.

Last weekend, the band filmed a music video for the single, which will make its online debut on Thursday, April 15th at Yahoo! Music. With today presenting opportunities for April Fool’s pranks, the label assures fans that the pre-order package of their new album, ‘Plead the Fifth’, and a brand new Taproot t-shirt is really available at www.victoryrecords.com for only $18.