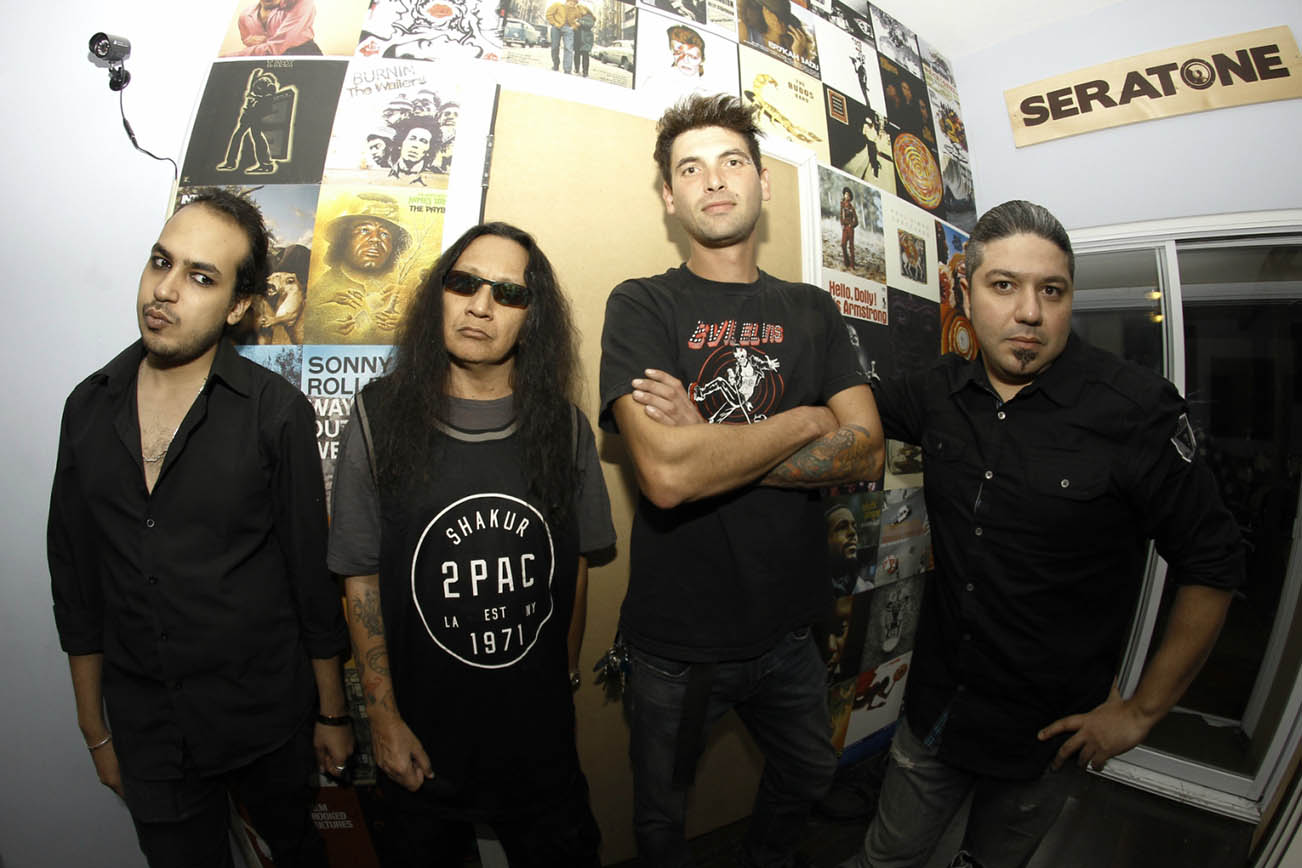 Brief Bio: BOOM!!! Rocking out of the barracks, Special Ops have returned to the battlefront with their third album – “Through the Heart of the Infidel.” The album produced by award winning producer/engineer/mixer Glen Robinson (Voivod, The Ramones, ACDC, Gwar, Queensryche, Nashville Pussy) along with the engineering and production talents of Kevin Jardine (Slaves on Dope, Monarchy). . These musical snipers have been spreading their protest songs for a dictatorship of atomic proportions. Emerging to become one of the most sought after outfits in an age where bottom heavy distorted elegance is found to consort with ethnically infused infectious rhythms. Thrusting with a double barreled vocal assault and securing with a well-armed rhythm section, it is standard operational procedure for this joint task force to be moving to higher ground. With quick and accurate bombardment, they have been able to blow away North American audiences using a fully equipped live musical attack. Singer Abe Froman with a style of his own and a stage energy that needs to be seen. Bassist Waldo Thornhill and Guitarist Akbar Johnson’s accuracy of a sniper and vocal balance followed by the pounding power of drums by Clarence Mcgillacutty for their second album setting Special Ops apart from the rest. The group has gained recognition by means of their unique chemistry which functions in creating their cutting edge music & blending a form that is curiously enchanting to the human ear.  [ END ] 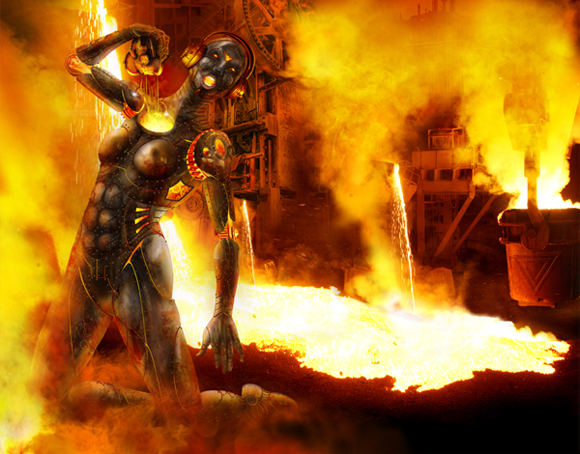 How to WIN:
Special Ops have a HOT chick as their mascot. But wait… they don’t have a story for her. We need YOU to name her and give her a back story. All we need you to do is send us an email and submit your codename & storyline for the Special Ops Robot Chick! Max 5 lines.

How to Enter:
Just send us an email to contest@puregrainaudio.com with the Subject: Special Ops Contest and be sure to include: Name, Email, City and your codename & storyline for the Special Ops Robot Chick!

Winner will be contacted by email and prize will be sent accordingly and announced on PureGrainAudio and Special Ops website and social networks.