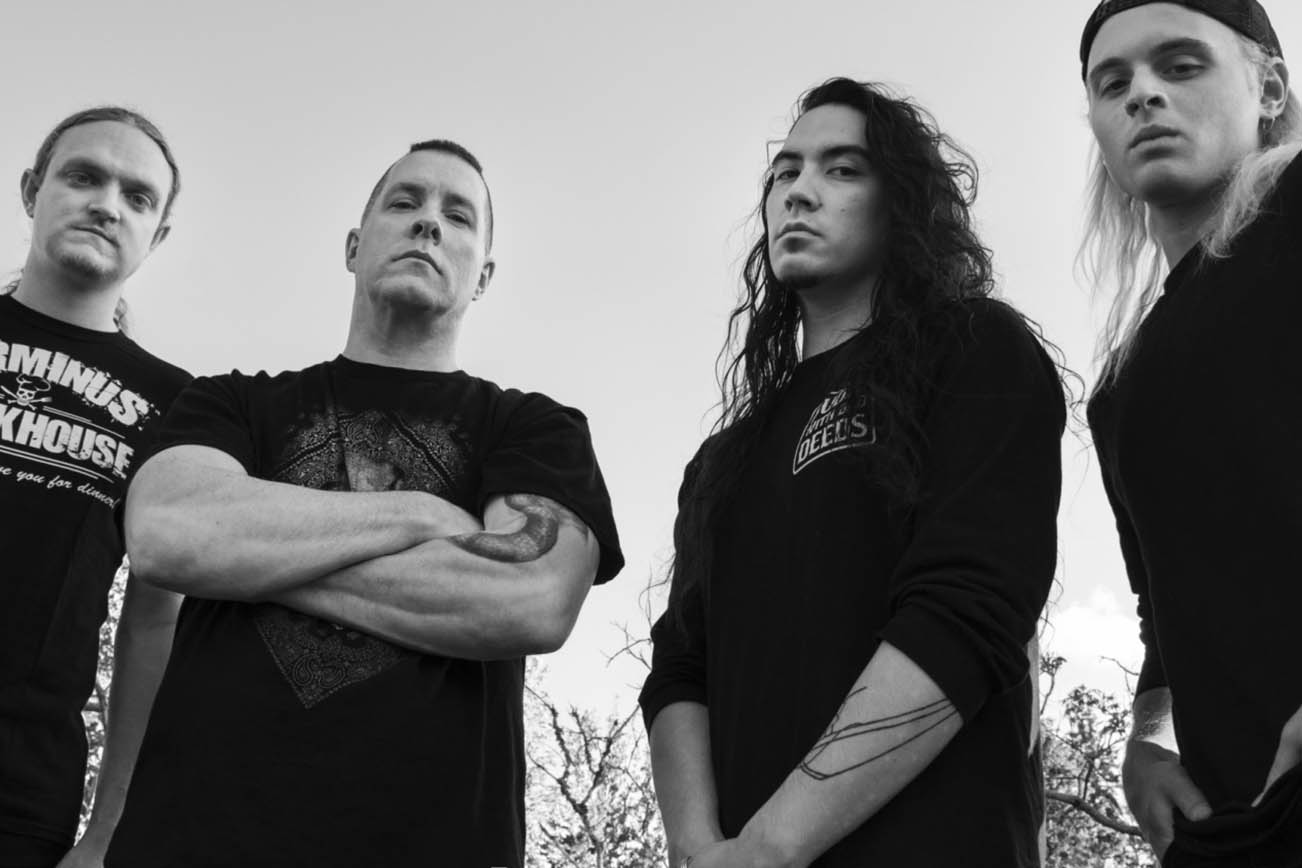 Episode Summary: Ladies and gentlemen I am proud to announce the return of The Governor’s Ball: The “Mighty” Metal and Comedy Show! For three years The Governor literally pushed the boundaries of metal radio with his massive biceps. After a brief hiatus The Governor’s Ball enters a new era, podcasting new episodes weekly beginning March 8th 2008. Every Saturday log on to www.myspace.com/thegovernorsball where a brand new episode will be available as a podcast and for direct download. Each week the self-proclaimed Governor of Metal brings you a powerful variety of heavy music genres from his secret metal base buried deep in the frozen Canadian tundra, from the all-time greats to amazing unsigned acts from across Canada. He will also continue to bring you hilarious interviews with mighty metal musicians from around the world… and don’t forget The Governor’s good friend Sly who likes to drop by and dispense “Some Sly Advice”.

On this weeks show hear The Governor’s interview with the mind behind Canada’s Annhilator: guitarist Jeff Waters! The Governor and Jeff converse on many mighty subjects such as metal in Canada, Jeff’s unhealthy diet, and the new Annihilator album “Metal”. As well The Governor will have details on how to win a mighty metal prize-pack.