It is a well known fact that with age, wine only improves in taste and quality. Coincidentally the exact same scenario proves to be true for Papa Roach: a four piece rock band from Vacaville, California. Recently the group released Getting Away with Murder; their third album since April 25th, 2000 when their debut record Infest hit stores everywhere. In this short time the band has surely grown tremendously and it is most apparent when taking a good listen to their latest work. Getting Away with Murder definitely retains numerous elements from their previous work and their original sound has not been altered significantly. It is however, their musical talents and ability to collaborate as a group which has seemingly progressed to amazing new levels. Most of the songs seem much more complex and complicated then their previous work and the result is a dirty-fuzzy-harmony that just seems to work so well. Ultimately, the musicians are staying true to their unique sound while simultaneously evolving into a very mature and powerful band.

The album starts off with “Blood”, a short and sweet track which is simple and relatively heavy and is a very nice introduction to the rest of the album. Do not be misled by the title, of the subsequent track, “Not listening”, for it too merits more than a listen. Here we start to see how Papa Roach has changed, for the band makes use of harmonizing vocals and more melodious guitar riffs during their verses which is not too common with their past work. Despite the “happy” nature to the verses, the track still flows and ends with Jacoby Shaddix’s patented angry screams (a very nice bittersweet combination). The following two tracks; “Stop Looking Start Searching” and “Take Me” are both fast and heavy, just the way we like our Papa Roach.

In the fifth spot is the title track (and first single off the album) “Getting Away with Murder.” This is easily one of the best songs on the record and it is obvious why it is so popular – it is an extremely catchy tune. The next song “Be Free” is a little bit of a change, for during the verses the song sounds very much like ACDC. Despite this, however, it does not rip-off anyone’s sound and is still a decent tune. Without going into too much detail, it is safe to say that the rest of the album is fantastic. All of the songs are a perfect length and are all very good. Tracks such as “Scars” and “Sometimes” demonstrate the group’s ability to mix soft and heavy rock, whereas “Blanket of Fear” and “Tyranny of Normality” both run rampant, leaving the listener inadvertently moving to the music.

Although Papa Roach’s second album LoveHateTragedy still seems to be the band’s best work, one should greatly respect the way in which the band is evolving. Their next record will most likely be killer, for they will probably have truly found and solidified their new “sound.” Overall this CD was great, it is definitely worth the money, and should be owned by rock fans everywhere. One additional comment is how deep, thought-out, and interesting Papa Roach’s lyrics have become. It is truly enjoyable to just dissect the songs and appreciate them for their intelligent and poetic verbal content.  [ END ] 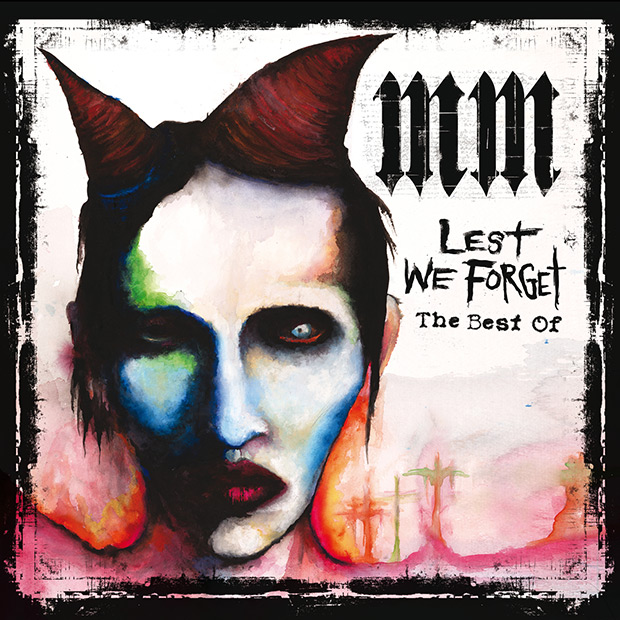 Marilyn Manson – “Lest We Forget: The Best of….” 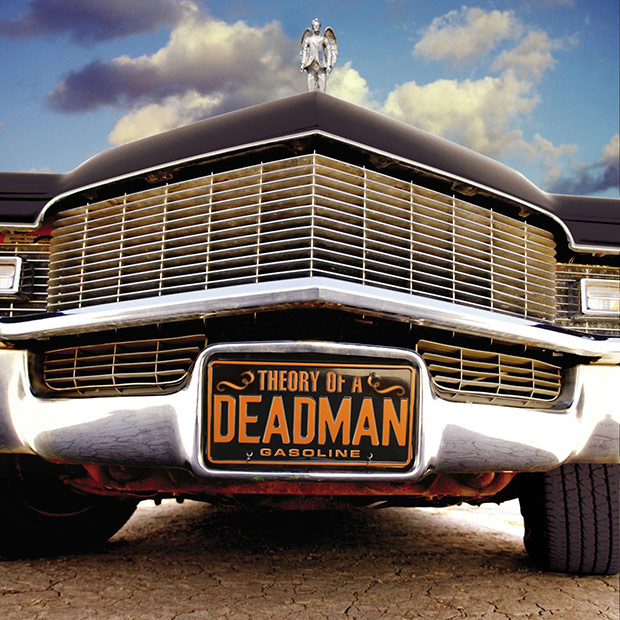