1969 to 1989. Twenty years. Two generations. Thousands of artists, dozens of subcultures, countless pictures and articles. A beer label, a fondly memorable mascot or two, and a title font recognizable from outer space.

CREEM endured as “America’s Only Rock ‘n’ Roll Magazine” for eight years after its founder Barry Kramer tragically died from an overdose in 1981. The magazine was mired in legal conflict for decades following that. A different iteration following Almost Famous screening was mercifully short-lived, unable to summon up the annals of history, nor commit to a print team that would actually do the revival justice.

But now that that’s cleared, thanks in no small part to Barry’s progeny, JJ Kramer (being an IP lawyer may have something to do with that, I’m just hazarding a guess) has amassed a wildly accomplished team to helm the legendary magazine back into its proper place in music journalism.

So the question left now is: how is it now, after all that time?

Well, for starters, CREEM isn’t sold on newsstands. Perhaps in keeping with the spirit of the text on its inaugural issue’s cover (“Rock is Dead. So is Print.”), it might be that the only way to navigate the print industry successfully is to either be David or Goliath; No in-between can be tolerated. Hence, CREEM is subscription-only. For those who want to opt-in to the impressively sized 10″ x 14″ print versions that come quarterly every year, that’s $79 per annum. That comes with full access to the digital archives, which have been painstakingly recovered by the team over the years, and are now fully available in all their original beer-soaked, caption comedy glory.

Starting with the cover, the reader is already treated to an important statement. Over three decades have passed since the last time CREEM was sold on newsstands. Divorced from having to reach out to the consumer via a plethora of clickbait (grabbait?) headlines, instead, the published result can stand on its own. It’s even void of any outside advertisers on its inside pages (okay, the back cover has a single-page ad for the David Bowie doc Moonage Daydream, but that barely ranks, doesn’t it?). Every other “ad” is for CREEM-affiliated merch or releases.

The linear forms present on the cover of anonymous, archetypal musicians in performance swirl into existence from primordial graphic design blank canvas. The cover is reminiscent of its tangible destination, the magazine that informed generations and has now returned as its trimmer, hipper, younger self. It’s a reinvention, a return to its roots, while also arriving with both feet in the present, with a bold facelift and artistic reinterpretation of its ideal self in the current culture. If Vice and Rolling Stone fucked, this updated version of CREEM would be its lovechild. (There, take that tagline, you sexy bastards). 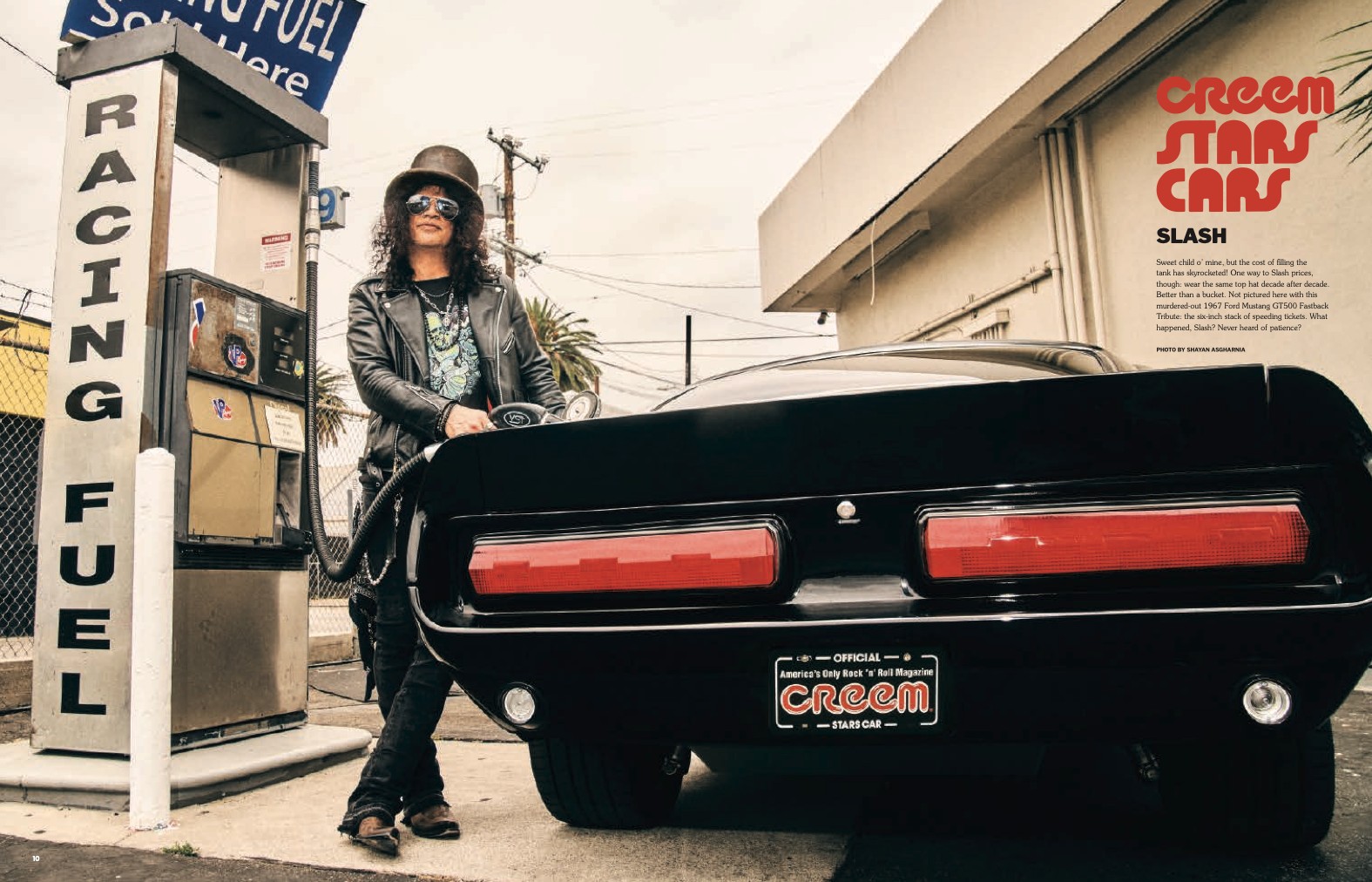 The team that’s responsible for this monumental facelift includes Josh Martin (Vice), Dan Morrissey (Entertainment Weekly), and Maria Sherman (NPR, Rolling Stone) as its executive team. With a staff stacked with print veterans and experienced industry professionals, it’s no surprise that the final product should appear so sleek and fresh: what’s more surprising is how peculiarly well dialed-in the choices for artists and its spotlights are. Spotlights on up-and-comers like Special Interest, Amyl & The Sniffers, and Warthog are all evidence that CREEM is eager to return to what it did best: straddle the gulf between featuring already famous musicians and lifting up emerging artists by sharing intimate features about them alongside those established artists.

For insight into how this latest iteration of CREEM managed to nab that “dialled-in-ness,” takes more than a cursory glance on Wikipedia. Focusing on who makes up the editorial team provides far more insight, and reading editor-at-large Zachary Lipez’s piece on Mac Demarco “Slack Motherfucker,” provides more than enough insight into how CREEM has skipped the growing pains and landed straight in the here and now.

At first glance, a hit piece on Mac Demarco might seem at odds with what CREEM stands for (good-natured coverage of unfussy rock and roll). But on further inspection, it makes sense to sling some mud on a genre that’s essentially done-and-dusted: shitting on the forebear of a bloated genre is an easy way to raise some eyebrows and make your own stance progressive. What saves it from dull smearing is a wider awareness of not just genre, but culture (and particularly subcultures). Unironically referencing Mark Fisher in taking down a normcore deity like DeMarco might be folly for some, but Lipez wields it with enough deft handling to make the analysis stick. And just because I’m an opinionated fellow Canadian who happens to cherish the Mac doesn’t mean I didn’t find myself nodding begrudgingly in agreement with some of the points Lipez levels in his piece. Doesn’t mean I’m going to take “Chamber of Reflection” off my “Blue Groove” playlist any time soon, though.

If Lipez’s editorial snark is any indicator above, the magazine feels like a Frankenstein’s monster of Boomer, Gen-Xer, Millennial, and Gen-Z sensibilities – albeit one you’d definitely want to fuck. It’s a gorgeous magazine, built specifically to catch eyes (and maybe a line or ten) on coffee tables in all of its post-Vice matte-paged glory. The broadness of it makes every photo a poster; each spread a canvas. So, too, is the layout: I’ve never really cared for the same-y vibes from the newsstands regulars, all cyclically chasing each other’s tails. But with a bigger sheet, every column filled with that iconic retro soft serif typeface is smooth as professional bricklaying. 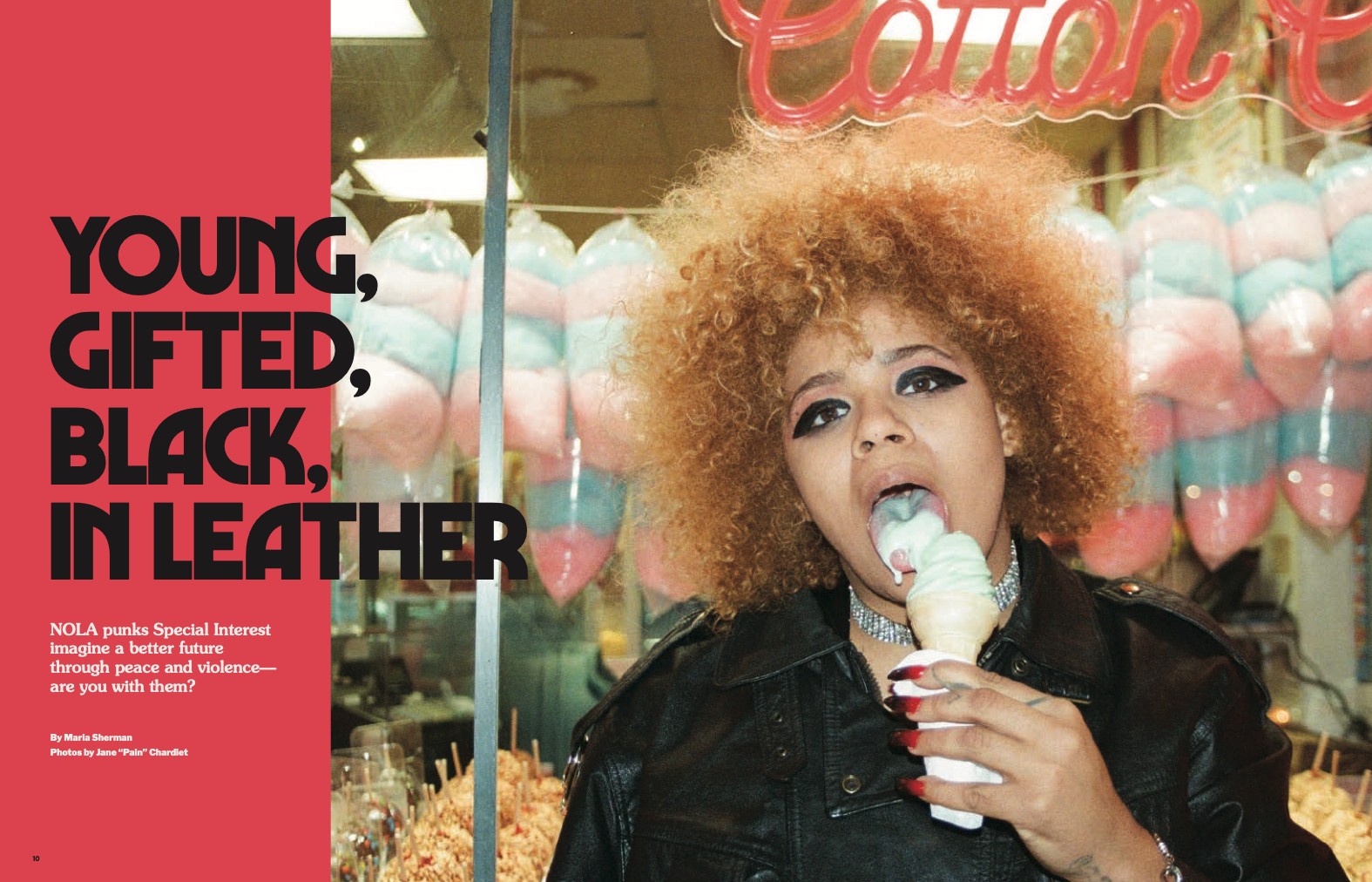 And, too, the soundtrack and breadth of coverage are breathtaking. It’s only half the job being gorgeous – to have the brains behind it takes a whole ‘nother level. And this is very much a magazine that has hit the track at a coked-out sprint. To accomplish both in four installments per year while providing access to 20 years’ worth of back issues is only more of a reason to subscribe. Further still, to have all that for less than the price of a modest takeout order in Toronto these days, you’d be an idiot to pass that up.

Overall, this has been one of my favourite reviews of the past few years, and I offer this assessment without any sense of irony or hyperbole: this was one of the most triumphant returns possible for one of the greatest rock ‘n’ roll magazines of all time. And if you were sleeping on it like I was, it’s time to wake the fuck up. 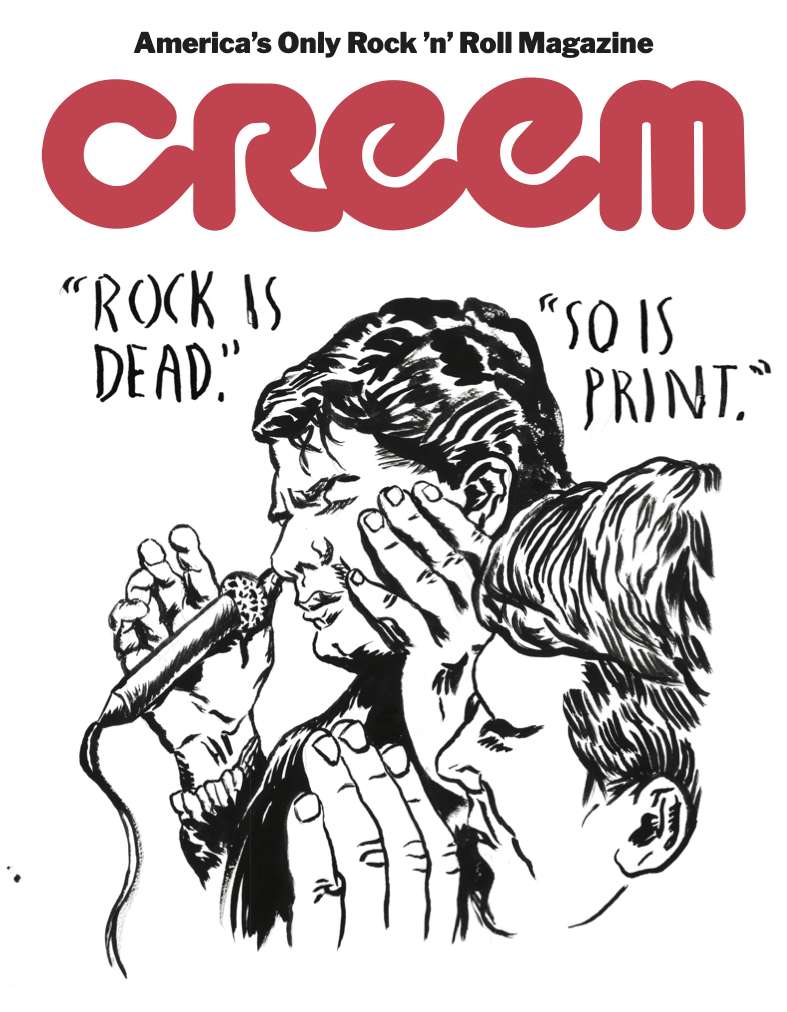 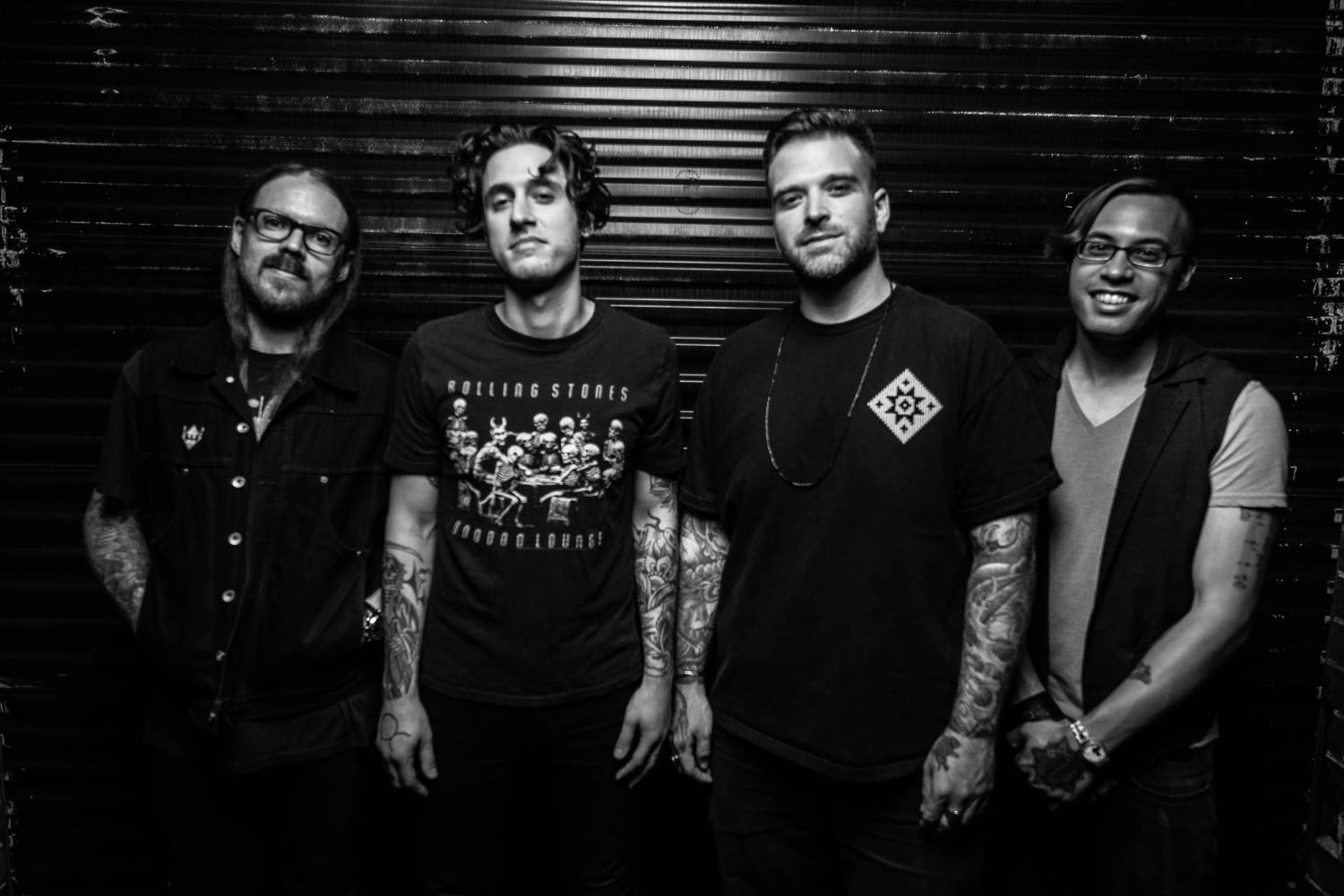 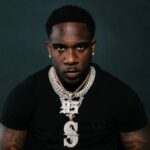