After a sold-out tour supporting labelmate Amigo The Devil, Atlanta rock four-piece Brother Hawk have released a live video of their show at Asbury Lanes in Asbury Park, NJ, during their recent tour with Amigo The Devil. The performance features the band playing cuts from the upcoming new album.

Brother Hawk has also announced a series of select headline shows throughout March and April.

The Dreamer was recorded with producer Tom Tapley (Blackberry Smoke, Mastodon) at West End Sound in Atlanta, GA and channels all of the band’s unique influences into one complex tapestry of raging Southern blues-rock riffs, epic-sounding organ, and soulful vocals that give you goose-bumps. 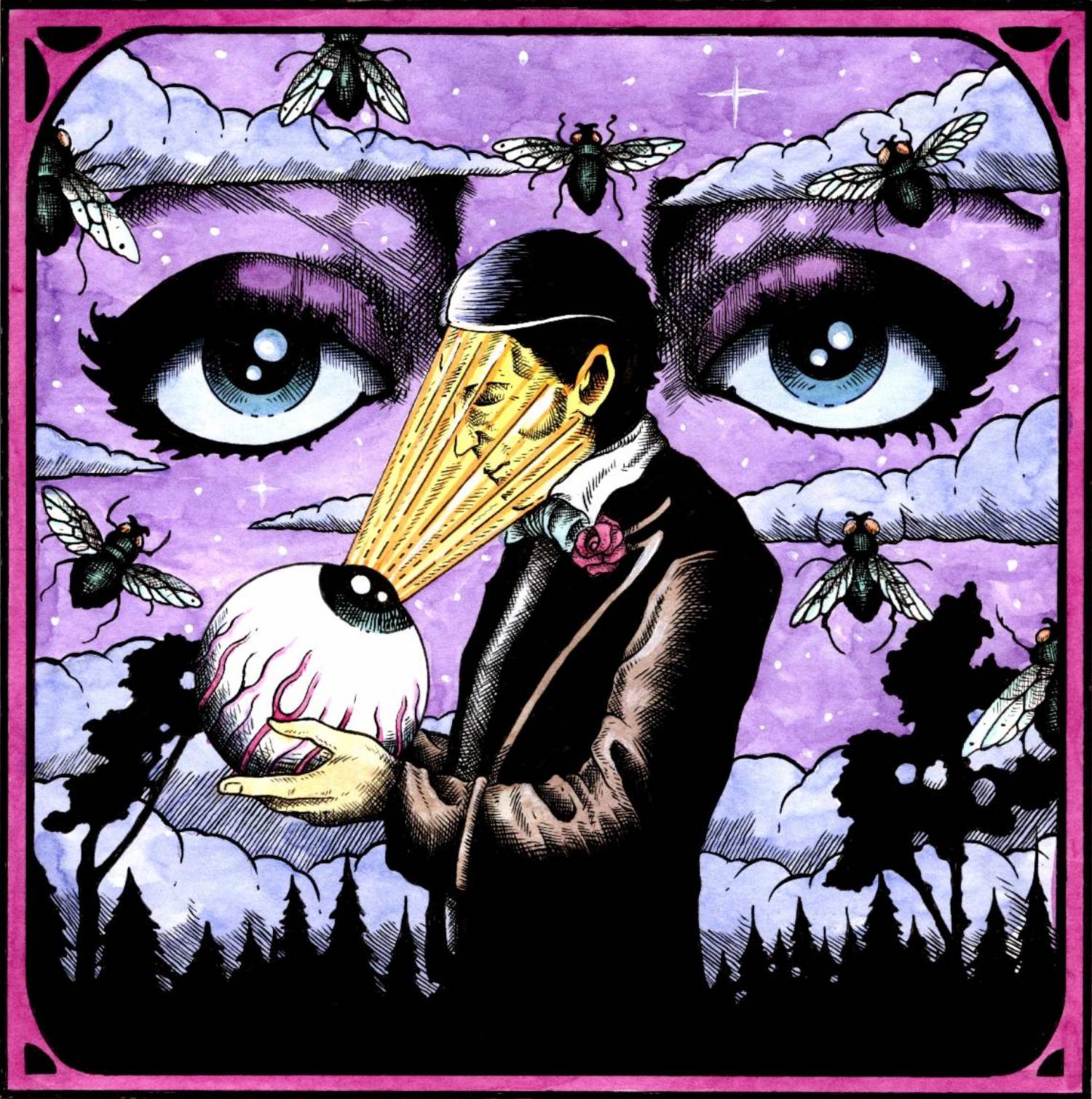 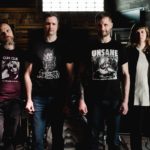 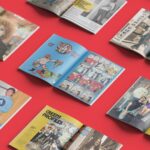 The Unlikely (and Glorious) Return of CREEM Magazine