Featuring eight immersive songs, Virtual Symmetry was recorded by the band, then mixed and mastered at Domination Studio by Simone Mularoni (DGM, Michael Romeo, Turilli Lione Rhapsody) and completed with artwork and photography by Kyrhian Balmelli. 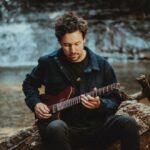 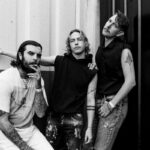