Irish indie-punk quintet New Pagans unveil their new single “Better People” via the label Big Scary Monsters. The band, which consists of Lyndsey McDougall (vocals), Cahir O’Doherty (guitar, vocals), Claire Miskimmin (bass), Allan McGreevy (guitar), and Conor McAuley (drums), used this new song, according to a recent press release, “to look after one another – the band’s attempt to write a song that uplifts, gives hope, and just says you can be better.”

“Better People” is self-produced and was recorded by the group in the Glens of Antrim in Ireland, with mixing from Sam Petts Davis (Radiohead, Warpaint, Frank Ocean). 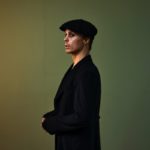 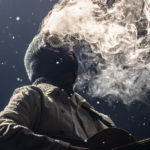