Originally planned for 2021, country duo The Shires finally got to head out on the road and, as their tour rolled into York for a sold-out night at the Barbican Theatre, there is barely an empty seat in the venue which, given the reluctance many people have had about returning to live shows post-pandemic, shows how much the pair are loved across the country.

We arrive as Nashville favourite Eric Paslay is wrapping up his set. Playing to an attentive crowd, the singer delivers a faithful rendition of his hit single “Friday Night,” before signing off with “Deep As It Is Wide,” a track he collaborated on with Amy Grant and Sheryl Crow. During the changeover, two punters can be overheard comparing notes on the Nashville star with both agreeing that next time he comes back to the UK he should be playing much bigger venues. It’s hard to disagree with them and, like the two punters, we look forward to that return being not too far away.

There are groups who have their pockets of hardcore fans then there are groups like The Shires who have that fanbase who absolutely love everything about them simply because it is impossible not to. The fact that the York Barbican is pretty much packed to the rafters by the time the duo of Crissie Rhodes and Ben Earle make their entrance for their long-awaited return to York shows just how big the love affair is between UK country fans and The Shires.

For those fans, The Shires made sure that they were up on their feet from the opening moments with a career-spanning set full of hits. Right from their 2015 debut Brave to their recently-released 10 Year Plan album, the duo are in splendid form and look to be thoroughly enjoying their time on stage. In fact, judging by the smiles on their faces, there are plenty of times throughout the set where you can’t tell who is enjoying the night more, the band on stage or the audience.

Through the likes of “I See Stars,” “A Bar Without You” and “Cut Me Loose,” the connection between the pair is magical to watch and as that energy pours from the stage out into this venue, that love affair we have with The Shires shows no sign of dying out any time soon. 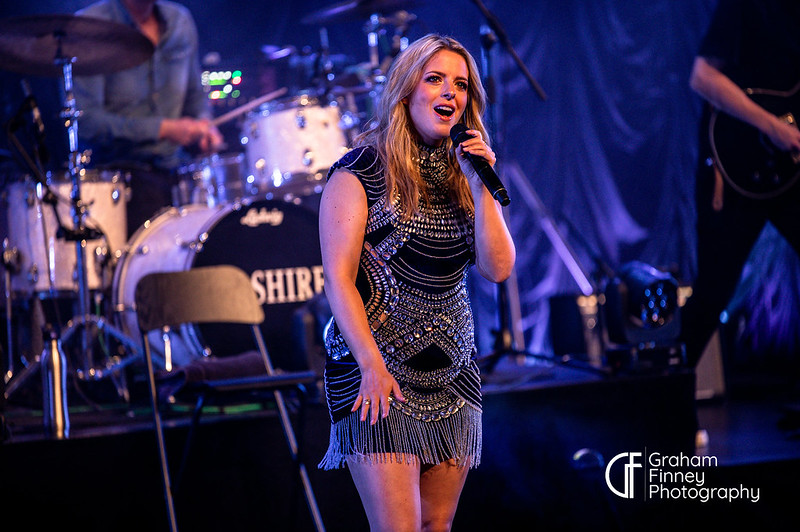 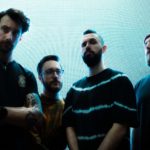