Opening up the show in Manchester is upcoming artist Luke Royalty who sets a relaxing upbeat mood for the night which, in return, wins him plenty of love from the crowd. Despite only having a handful of tracks out, including brand new singles “Blue Peter” and “Commuter,” his material is certainly hard-hitting as he explores personal issues around drugs, mental health and alcohol. Despite the seriousness, Luke has managed to create songs with a positive outcome, and, like many others in this room, I can’t wait to see where he goes from here.

Up next are Scottish band Vistas who come to entertain us filling the venue with their catchy, feel-good indie vibes. Another band who has been rocking the industry over the past few years with their second album What Were You Hoping To Find, these guys know how to put on a show similar to bands like The Vaccines and Scouting For Girls so if those kinds of acts tickle your fancy, you should be directing your attention towards this Scottish outfit. 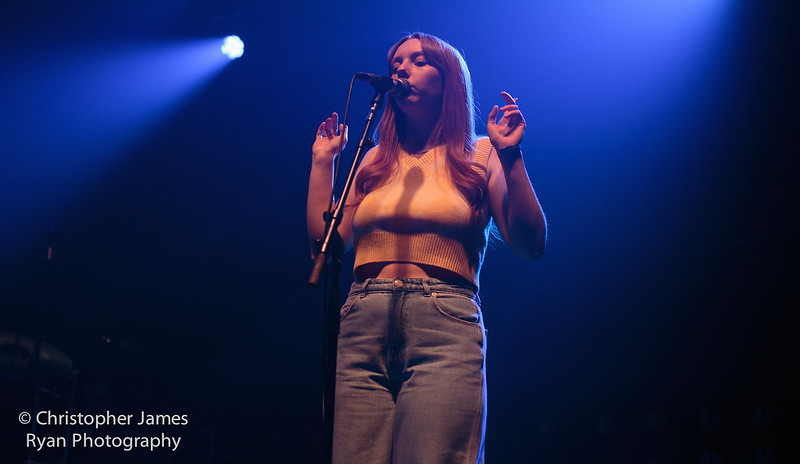 In Manchester, as he has done around the UK on his latest tour, singer-songwriter Jake Bugg shows us why he is still one of the top solo artists in the UK to this day with his popularity showing no signs of waning any time soon. Spoiling his Manchester fans with a variety of tracks from throughout his career, including a good selection of choice tracks from his new album Saturday Night Sunday Morning, Bugg shows that he was born to play on stages like this one.

Opening up with one of my favourite tracks, “Lost,” this twenty-odd song set was an absolute treat to witness and with the inclusion of favourites like “All I Need,” “Downtown,” “Two Fingers” and, of course, “Lightning Bolt,” Jake Bugg lived up to his well-earned reputation as one of the top names in modern British popular music. 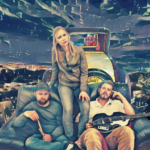