As Everything Unfolds’ post-hardcore rampage opened a night that would turn out to be even better than expected, and it was expected to be fantastic. Lead singer Charlie Rolfe’s vocals swayed between clean and guttural and when mixed with the massive guitars the overall result was extremely powerful.

Having travelled a long way and navigated the current global situation that has crushed many bands’ plans to make this tour, Sydney’s Yours Truly bounce on stage with such enthusiasm and energy that it’s hard not to be carried away by the pure joy on show. There aren’t many shows where it’s so obvious that the band is absolutely loving every second of it as much as the crowd.

Their pop-punk attack just lifted everybody in the room and the passion from them, especially singer Mikaila and high kicking guitarists Teddie Haron and Lachlan Cronin, is abundant. The whole set is a lesson in positive energy and should make them a shoo-in for festivals like Slam Dunk so hopefully, we can expect to see more of them on our shores next year.

Cardiff’s Holding Absence’s set starts in the same way as their latest album The Greatest Mistake of My Life does, with the broody instrumental “Awake” launching into the absolutely massive “Celebration Song,” which is truly a high bar to set with an opener.

It seems Holding Absence doesn’t do anything less than “epic” though, with arena-sized drums and massive singalong choruses, with track after track seemingly raising the bar even higher. There must be a file somewhere with their discarded songs that would make for a solid career for another band. 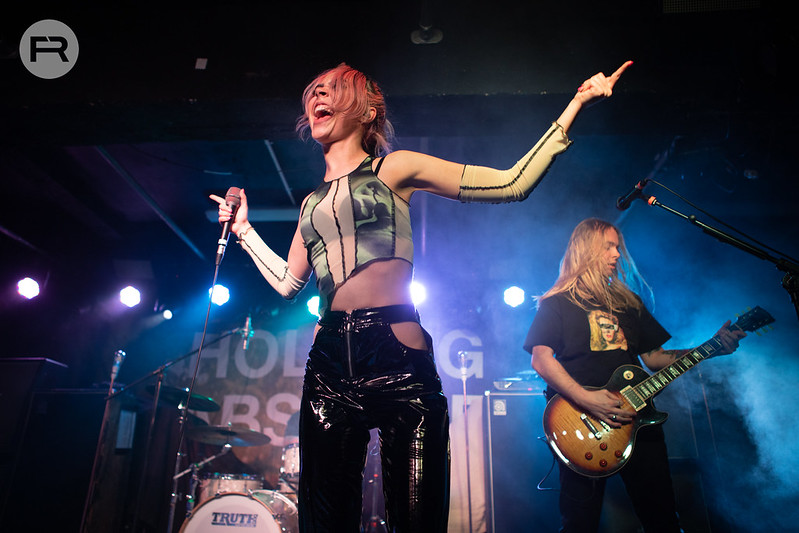 Lucas Woodland’s soaring vocals and high-energy stage presence has every member of the sold-out Academy 3 bursting their lungs to join in. And even though this venue is sold out it feels far too small for this band and these songs, making it feel like an arena-sized band playing an intimate show.

After Mikaila from Yours Truly joined them for a great version of “Die Alone (In Your Lovers Arms),” most of the band vacate the stage leaving Ashley Green to showcase his abilities with a drum solo Animal would be proud of.

Returning with “Gravity,” they close out with a run of old and new tracks with “In Circles” being a highlight, and “Wilt” being a great way to close such an enjoyable show. All three of these bands are more than worth checking out if you get the chance so make sure you do.

Celebration Song
Curse Me With Your Kiss
Monochrome
Beyond Belief
Nomoreroses (with Ash from I, The Mapmaker)
Birdcage
Die Alone (In Your Lover’s Arms)
Gravity
Like a Shadow
In Circles
Afterlife
Wilt
The Greatest Mistake of My Life 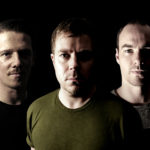 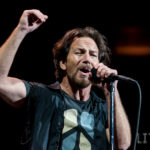