After a two year absence, Slam Dunk Festival returned in 2021 and, despite multiple pullouts and line-up changes during the run-up to the alternative weekender held in Hatfield and Leeds, the line-up remained largely untouched, so we took ourselves off to Temple Newsam in Leeds for the Northern date on this two-day alternative party headlined by the ultimate party band Don Broco.

With six stages to check out, fans were in for an absolute treat and with plenty of gems to find, where better to start than with the fantastic Dollskin? What a band; they are surely set for bigger slots over the next few years. True punk rock with an attitude of not giving a fuck, here to blast out their music and piss off your parents with songs like the brilliant “Eat Shit.”

Secret sets at festivals like Slam Dunk have become the norm now so organizers are constantly upping their game with secret acts. For Slam Dunk, fans were treated to pop-punk stars McFly who took to the Key Club stage for a surprise set, which, even that early in the day, was rammed with ecstatic fans and produced possibly one of the highlights of the festival. 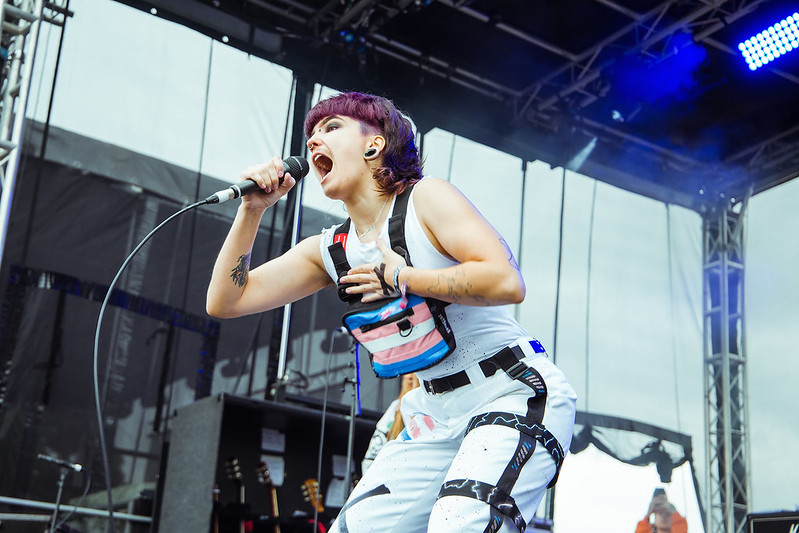 As with Dollskin, Weatherstate was another upcoming punk rock band who showed that they deserve to be ranking up the stages in the coming years. Another highlight was Britrock favourites A, who I’m not going to lie about, was one of the bands I was most excited about seeing at Slam Dunk. After a rousing appearance at the Download Pilot, A are surely a group that not many people aren’t aware and in “Nothing,” their most famous track, they have one of the boldest rock tracks from the ’00s. Wrapping up our early highlights Popes of Chillitown brought a lovely hybrid brand of ska-punk, rap and metal to the day.

For those of you who like things a little more brutal, then the mighty Hactivist kicked off the Jagermeister stage with the crushing mix of rap and riffs and if they aren’t a band that don’t get you pumped up for the rest of the day, I have no idea what will.

There was plenty of nostalgia for Slam Dunk punters this year as well with the likes of UKHC bruisers Your Demise and returning alt-rock band We Are The In Crowd. In terms of nostalgia though, there can’t be any more fitting band to make their return to Slam Dunk than UK post-hardcore favourites Funeral For A Friend taking this writer back to his school days with a brilliant return.

Skindred, an act that has become a familiar name on the UK festival circuit this Summer with sets at Download Festival Pilot and Bloodstock already ticked off. Showing us yet again why we love Skindred and their reggae metal with a funk twist, the band got the pits moving and, need we say more about the Newport Helicopter other than the fact that the whole venue almost took off? 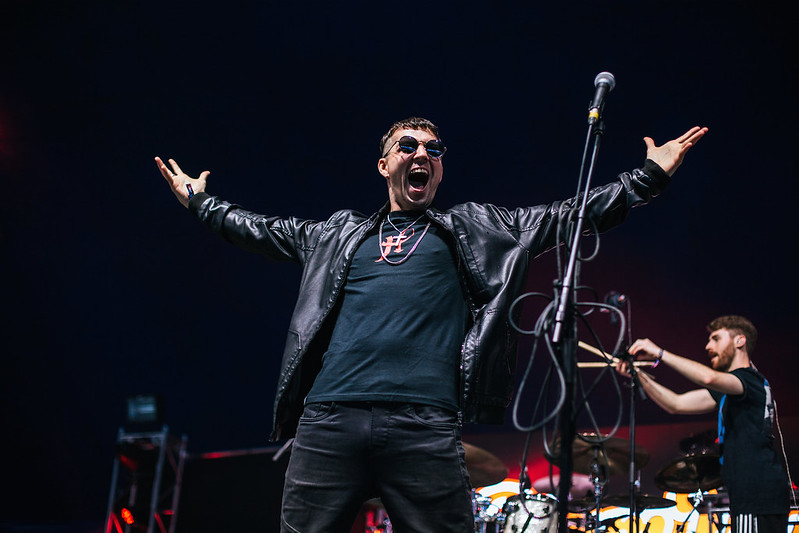 Another familiar name to Slam Dunk and the UK festival circuit was Frank Turner and the Sleeping Souls. Having seen these guys already in the past month, Frank was another not-to-miss on the schedule and he didn’t disappoint with more feel-good tunes.

On the subject of the feelgood factor, who better to bring a party to Temple Newsham than Zebrahead? Introducing their new line-up to the UK, these pop-punk legends made sure that all we wanted to do was dance, drink and forget those issues we left at the entrance gate. Keeping with the pop-punk theme, Roam is a band that shows the genre is far from dead and should keep the spirit of pop-punk alive for many years to come. While As It Is is an established favourite with the Slam Dunk crowd and don’t disappoint with their infectious emo/punk/pop tunes are back and Leeds welcomed them with open arms.

One of the most talked-about names of 2020/2021 is Holding Absence who, having just conquered Reading and Leeds Festival, faced no challenge here holding the crowd in the palms of their hands as they smashed out a brilliant set full of wonderful moments like “Shadows.”

Another huge draw on the festival line-up was Waterparks who have come so far over the years. Now their third time performing at Slam Dunk, this was their highest slot yet and with fans there who had been there from the first visit, and with tracks like “Numb” showing what they’re capable of, this was a truly emotional evening for everyone who witnessed it. 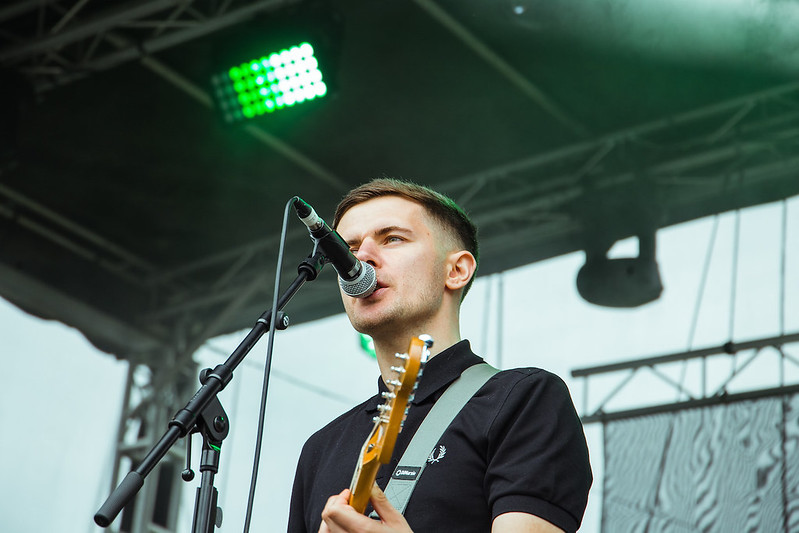 There has been plenty of talk about how UK metalcore heavyweights Bury Tomorrow would cope with the loss of key member Jason Cameron but, as they slammed into the live debut of “Choke,” this may have been their first show without Cameron but, with a new member currently filling in, the band tore through their set with the kind of intensity they are renowned for.

Speaking of intensity, who better than Sheffield metal bruisers While She Sleeps to set this field alight. Opening with “Sleep Society,” While She Sleeps is a band whose music is built to tear up crowds like this and with pits opening up wherever you looked, WSS showed why they have become one of the leading names in modern UK metal.

And so, after a day with so many highlights, it was time for Slam Dunk 2021 to draw to a close but what a way to sign off. Having partied all day, what better way to bring the day to a finish than with the brilliant Don Broco? With frontman Rob demanding the biggest circle pits of the night, and “Action” seeing the band joined by Loz from While She Sleeps and Awsten from Waterparks, this was a set packed with new songs and fan favourites.

After the last eighteen months, Slam Dunk needed to return with a bang and, in Don Broco, they brought a headliner worthy of the slot and one who brought this party to an incredible climax! 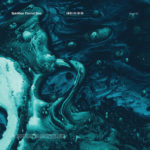 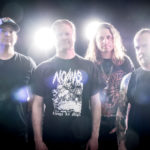