Our guests from top to bottom: Sevendust, Blue October, Whitesnake 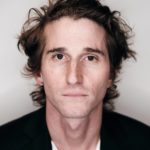 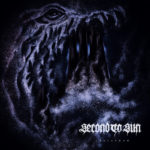