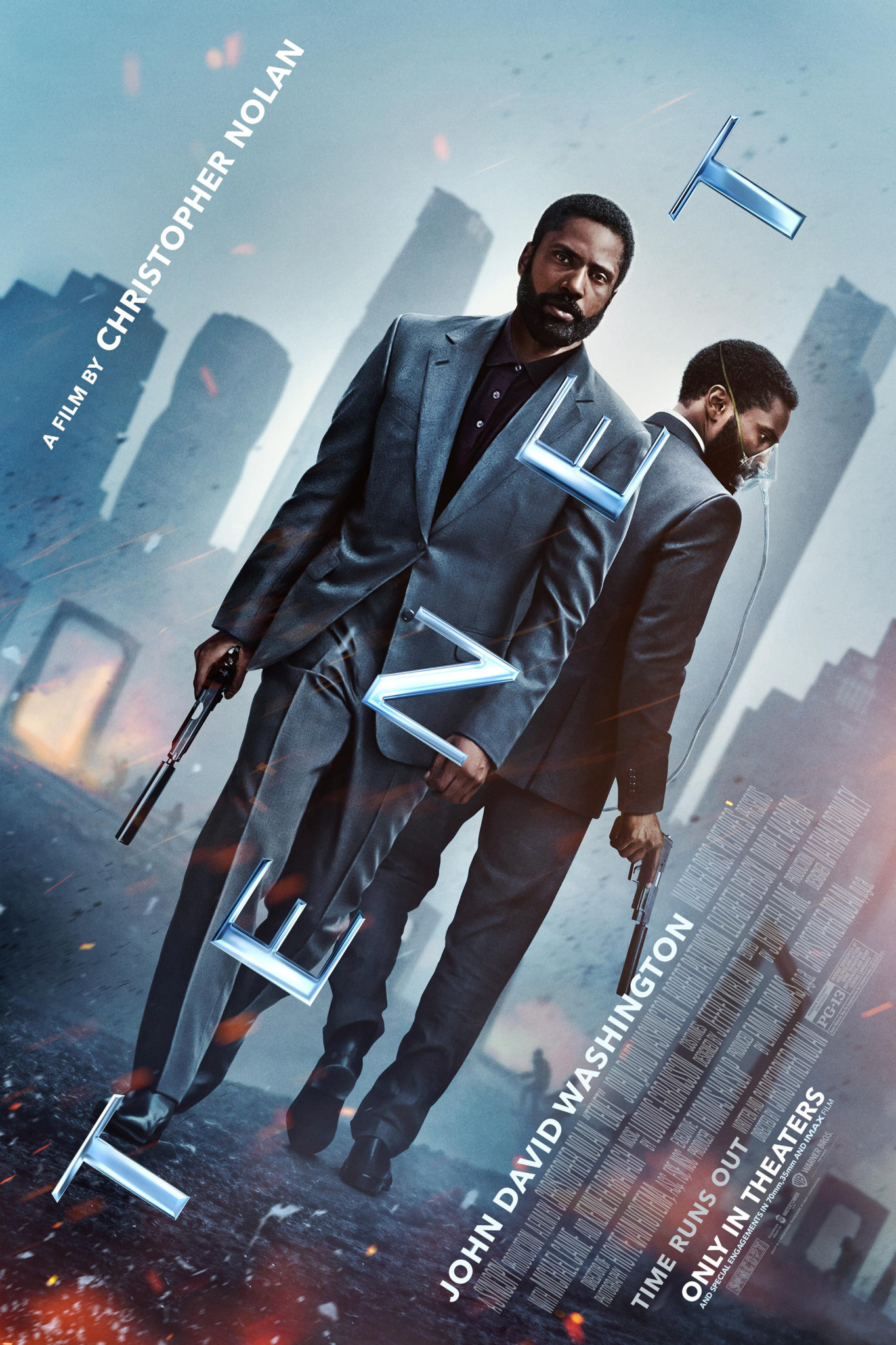 Christopher Nolan is one of the only mainstream directors that continues to deliver original material at the blockbuster level; he is joined by only a handful of modern peers. After making himself a household name with the Dark Knight Trilogy, he has been able to tackle a wide variety of genres and storylines while still maintaining (and challenging) his personal directorial style. Your opinion may vary from film to film, but Nolan’s authorial sense of his own cinematic voice is a signature move throughout his entire body of work. That strong sense of visual style present in all of Nolan’s work is usually married to a story that’s plotted out just as meticulously and moves at a pretty quick speed. Which makes his latest release, the mysterious and slightly surreal thriller, Tenet, an outlier when compared to the rest of the body of work.

Tenet is fully loaded with stunning vistas from around the globe, a variety of wild chases on asphalt as well as by sea, sharp cinematography and sleek editing that create an incredible aesthetic sense of command. Nolan can definitely paint the hell out of a frame, but the story here comes off as truncated and is essentially a normal spy thriller with all of the components of Nolan’s style, but, this time, he may have out Nolan-ed even himself. (His style comes off as rather heavy-handed compared to a steady compass for the story.) Make no mistake, though, this is a Nolan film for Nolan fans and he has always had a split reaction among critics, so Tenet falls into line there but falls short in a few other ways.

Since the timeline for the movie is all over the place, a lot of the exposition is in the second half. Normally, exposition is done at the beginning of most movies to set up the rules of the world, the context for why the lead character is married to this particular quest so as to provide context for audiences to connect with the story. Because all of the essential information to set up, the story comes late in the game, and, some of what would normally be “aha” moments of revelation or climax are head-scratchers without having more context upfront.

Knowing who these characters are and what kind of world they’re in would’ve given more weight to their actions and decisions to increase their personal stakes and raise the tension for the audience. All of the exposition is too little and, most of the time, too late. It’s all done after the fact rather than ahead of time, so some of the twists come off like “gotchas.” There are literally ZERO emotional hooks for the lead character whatsoever. We don’t even get to know the lead character’s name and he’s simply referred to as The Protagonist. All we know about him is that he’s a CIA Agent privately ordered to take down a Russian Oligarch that wants to end the world.

We are also given zero back story details whatsoever, and we have nothing to really connect with him in any personal way beyond, “Let’s save the world.” Not having an emotional gateway into the lead character is strange for Nolan because his lead characters are usually pretty strong in that department, with a dynamic situation to rediscover themselves and how they take control of the world around them. They have a serious need or desire that’s absent in The Protagonist. In Memento, Leonard wants to avenge his wife. Cobb wants to get home to his kids in Inception. Cooper wants to communicate with Murph to help save humanity in Interstellar. You’re even rooting for the troops in Dunkirk to work together and survive and there’s some kind of human drive or instinct there. None of which is present in Tenet.

No movie is perfect and that’s not to say that Tenet doesn’t have attractive features or strong points beyond the fact that it’s shot and cut beautifully. The real weight to the story isn’t in the tight action scenes or the wild chase sequences, it’s mainly in the central themes of the story that will get your wheels spinning. A major theme woven throughout the story is how people need to be more conscious of how we experience time and how the decisions we make create a ripple effect throughout all the different timelines we could choose to take ourselves down.

John David Washington does an admirable job of portraying the Protagonist as a man of action and integrity because once you consider that he has no personal motives beyond saving the world, he essentially does everything to help save others. Robert Pattinson proves that he has no problem performing in tight action sequences and is totally believable onscreen as someone who can hold their own on the battlefield. The timing on Pattinson’s part couldn’t be timed any better considering he’s also on deck to be the new Batman.

The movie raises a lot of questions about how our decisions determine which timelines we choose in life and how we alternate between them. It also makes you wonder how what may seem like a small decision can make a huge difference in your life and the lives of those around you. It also ponders about the way we spend the time with the people in our lives and what we choose to do with that time that shapes our own character as an individual while determining who we surround ourselves with. It’s also very much about how our instincts can be deceiving and how our egos can transform us into our own worst enemy.