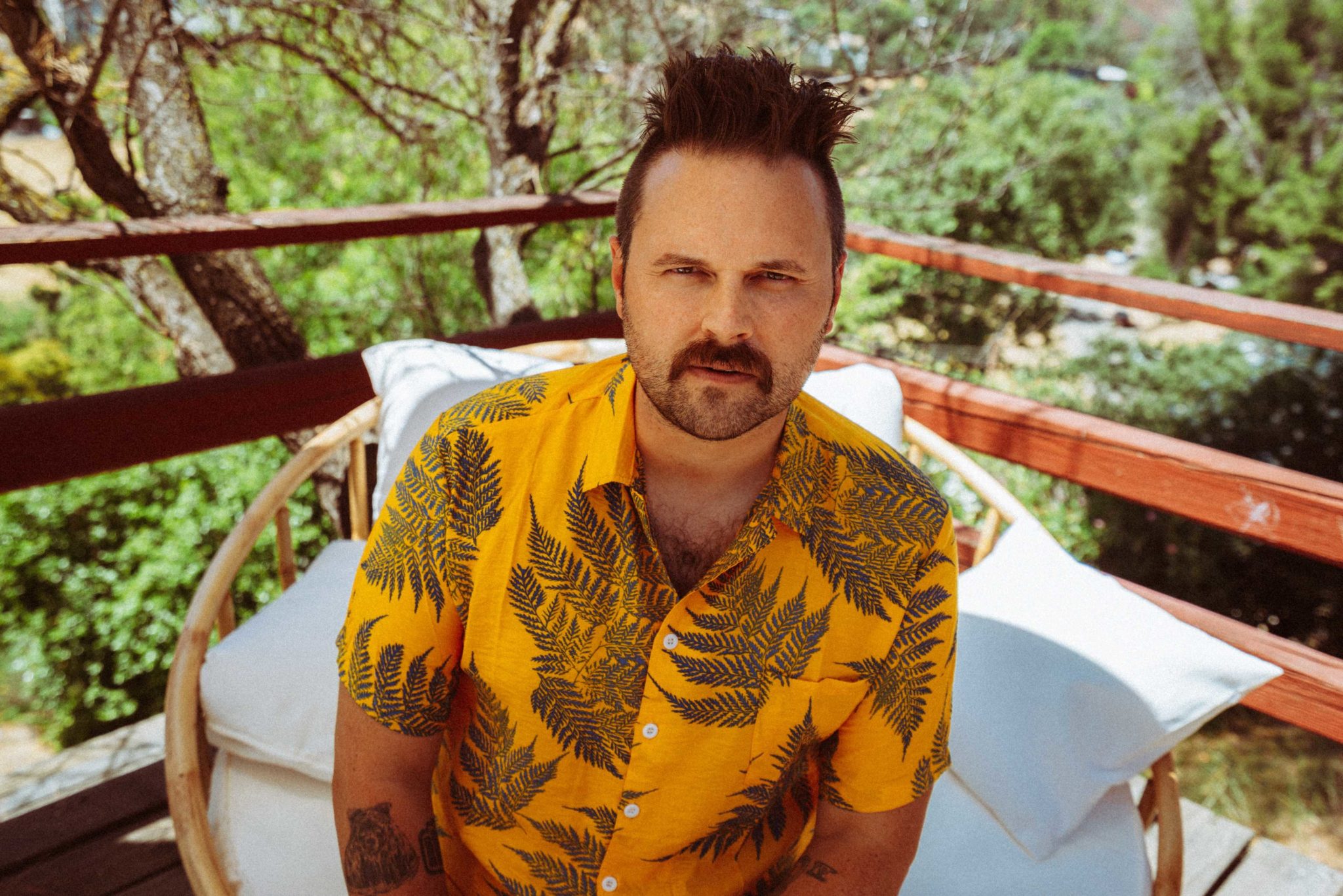 You may not yet be totally aware of what or who is ZIMINY, but there’s a damn good chance you’re quite familiar with Dave Amezcua. Amezcua has become very well known and highly regarded, for his run as the bassist of Aaron Bruno’s AWOLNATION (from 2010 to 2013) and, before that, as one of the core members of indie rockers Under The Influence of Giants. With lots of experience and even more talent on his side, Amezcua is reemerging, this time on his own terms, with his new alternative pop solo project ZIMINY.

Well, the time has come for Amezcua to drop ZIMINY’s full-length debut album, titled Love Language, that will see its official release tomorrow. Featuring ten new tracks, the album is an ode to the classic sounds of surf rock, classic R&B, and 1980s new wave. A bassist by trade, Amezcua wrote many of the record’s songs on the piano, his first instrument, and his first love. He was aided along the way by producer Kenny Carkeet (AWOLNATION, Fitness) and the legendary Stevie Blacke (Pink, Rhianna, Lady Gaga) who provided orchestration for the record.

Amezcua’s motivation in crafting Love Language was due in large part to his adoration for the album as it used to be. “For me, I feel like full-length albums are becoming a thing of the past,” commented the singer. “A lost art… And that is just so sad. I grew up going into Tower Records, picking up a physical copy of the album, buying it, taking it home and listening from start to finish. I’d scour over every detail in the art, imagery and words found in those records. We live in an ‘instant gratification’ society now, where it’s singles based, and less focused. Love Language is my tribute to the older albums. Crafting more of a journey for the listener.”

Writing and recording Love Language has been something of a saving grace for Amezcua. It provided him with an escape, a focus, and ultimately a comfort while coping with our current global pandemic. Sitting at the piano writing songs has provided him with a distraction from the anxiety of it all and he’s funnelled it into something positive and, hopefully, for you the listener, uplifting. The piano, in particular, has provided Amezcua with a degree of reassurance, something that has taken him a decade to realize. It’s the instrument he is best suited for and where he can do his best writing.

From The Beatles, The Doors, Elton John, David Bowie, Luther Vandross, Caged The Elephant, and even AWOLNATION, there are so many influences sewn throughout Love Language. (Be sure to also read our previous Stereo Six article wherein Amezcua lists his most influential albums.) What Amezcua is ultimately aiming for is a sound that really has no genre or specific direction. It’s merely about music that sounds good, which you’ll find a lot of throughout this impressive debut record.